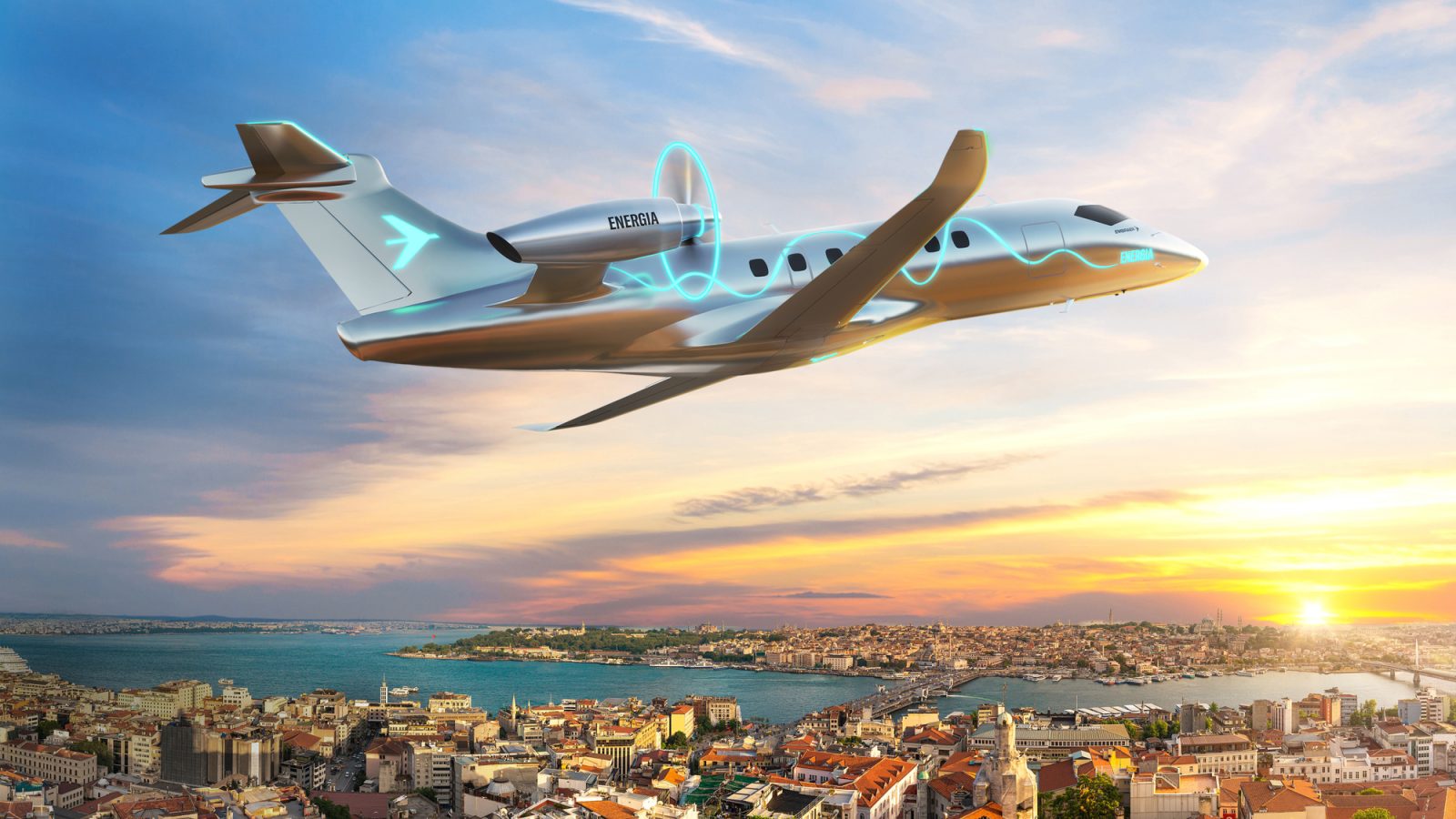 A year after unveiling four new aircraft concepts powered by new technologies and renewable energies, Embraer has revealed that it is focusing on 19 and 30 seat variants for hybrid electric and hydrogen electric propulsion.

The first Energia aircraft to move from concept stage to reality will be one powered by a hybrid-electric propulsion system, company officials revealed at ‘Energia – The shape of things to come,’ a virtual event on Monday in which top executives provided an update on the concepts. Technology readiness for a hybrid-electric propulsion system is expected by early 2030s.

Embraer has plans for 19 and 30 seat variants of the Energia Hybrid, which was revealed as a nine-seater in 2021. The aircraft, which would have rear-mounted engines. would be powered by jet fuel or sustainable aviation fuel (SAF) and small batteries. The company expects up to 90% CO2 emissions reduction when using SAF, Luis Carlos Affonso, Sr. VP of Engineering, Technology and Corporate Strategy, Embraer, said.

The Energia H2 Fuel Cell concept was initially introduced as a 19-seater aircraft but the company is interested in a 30 seater variant as well, Affonso, added. Powered by a hydrogen electric propulsion system with rear-mounted electric engines, both the E19-H2FC and E30-H2FC aircraft will have zero CO2 emissions. Technology readiness is expected by 2035.

While still at the evaluation phase, the architectures and technologies are being assessed for technical and commercial viability. The Energia Advisory Group has also been launched to harness inputs and collaboration from partner airline. Company officials believe that the two approaches to net-zero offer a technically realistic and economically feasible pathway to net-zero.

“I believe we have set bold but realistic goals for these concepts to come to market,” said Arjan Meijer, President and CEO, Embraer Commercial Aviation. “Since we announced our Energia concepts last year, we have been busy evaluating different architectures and propulsion systems. A number of airlines are part of our Energia Advisory Group. The experience and knowledge they bring to the study will be key to accelerate to the next phases.”

“As new propulsion technologies will be first applied on smaller aircraft, Embraer is in a unique position. The 19 and 30 seaters are sensible starting points for focused studies since they are likely to present earlier technical and economical readiness,” said Affonso.

Affonso is confident that the net-zero goal is attainable. “While the challenges of net-zero are significant, in less than 25 years our commercial aircraft have already reduced fuel burn and CO2 emissions by almost 50% on a seat/mile basis, using only conventional fuels and propulsion – I’m convinced net-zero is a goal we can reach,” he added.

Meijer is equally optimistic. “I think we are coming to a point when everyone understands the urgency,” he said. “If the past is a good indicator of the future, we will get our heads around making it all work. I think net zero is on everyone’s mind at the moment. i think we will get there.”