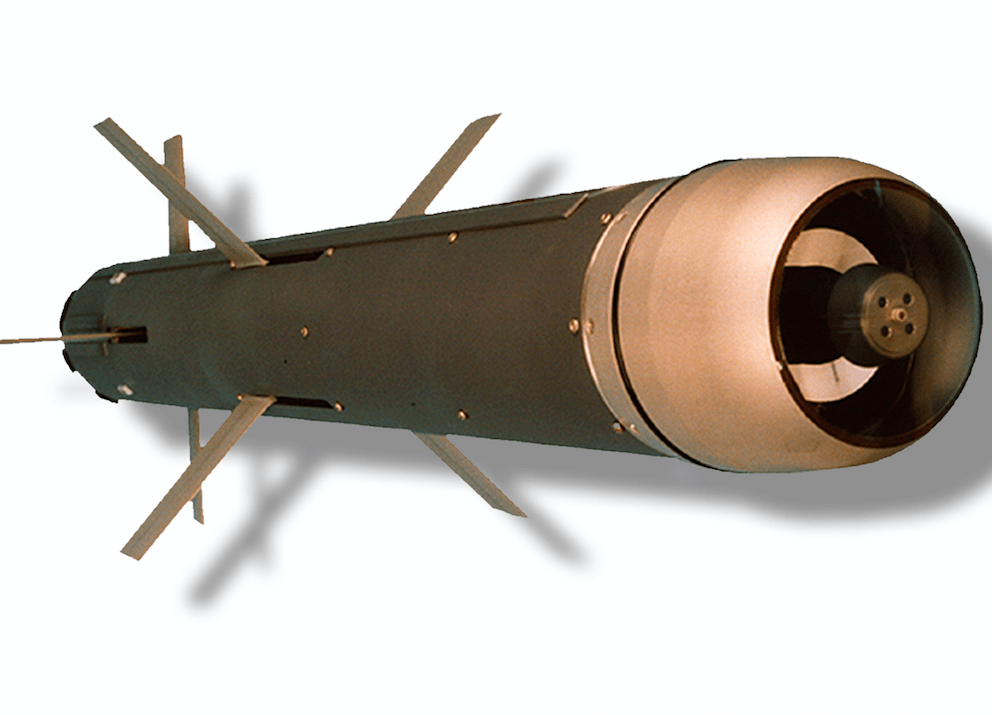 SPIKE is a multi-platform, multi-mission and multi-range electro-optical missile Family, with capabilities of fire-and-forget, as well as fire, observe and update, allowing attack of hidden targets.

Estonia is the 32nd user nation of the SPIKE missile, and the 19th user among the EU and NATO. More than 30,000 SPIKE missiles have been supplied to-date around the world, with over 5500 SPIKE missiles firings, both in training and in combat.