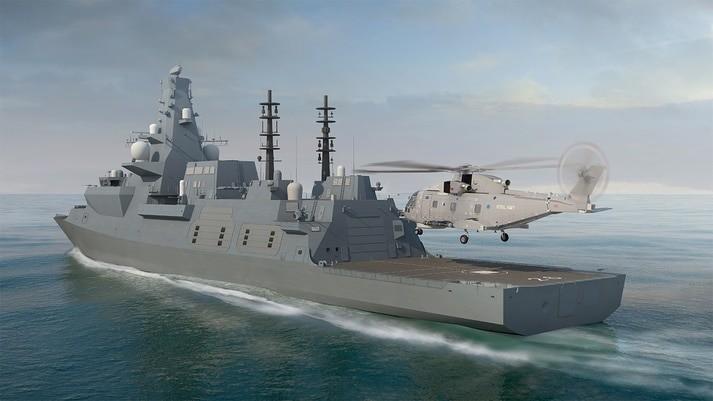 Company officials expect navies around the world to show interest in the anti-submarine warfare ship because of its various unique capabilities.  Its flexible mission bay, aviation facilities and combat systems make it capable of undertaking a wide range of roles from high intensity warfare to humanitarian assistance.

All variants of the GCS will have a common acoustically quiet hull and will take full advantage of modular design and open systems architecture to facilitate upgrades as new technology develops.  The company believes  that the Global Combat Ship design is flexible enough to accommodate requirements of prospective international partners.

In December 2018, BAE Systems Australia’s subsidiary ASC Shipbuilding was awarded a contract to design and build nine Hunter Class frigates for the Royal Australian Navy. The Hunter Class will be based on the Type 26 Global Combat Ship design.

The Canadian Surface Combatant program of the Royal Canadian Navy,  which is based on the Global Combat Ship design,  will deliver 15 Global Combat Ship variants to replace the Iroquois and Halifax-class warships. It is optimized for Canada’s missions, including an acoustically quiet hull, Arctic operations, and berthing standards. Lockheed Martin Canada is the prime contractor and will work in association with BAE Systems, CAE, L3 Technologies, MDA and Ultra Electronics.