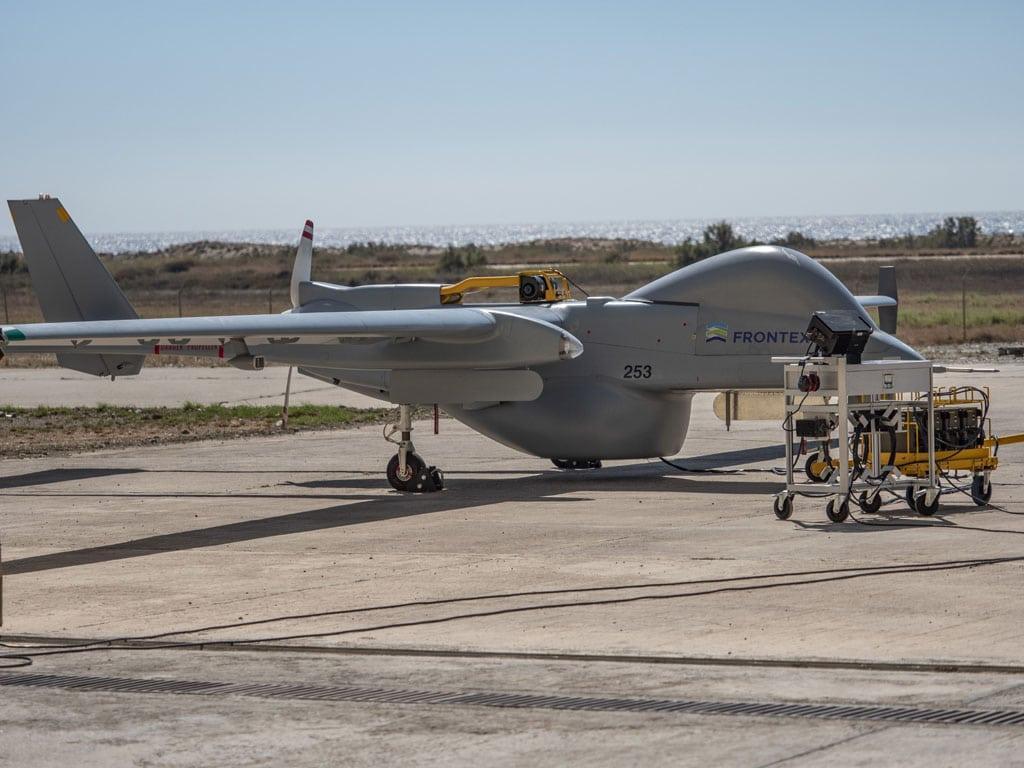 The service will be delivered in Greece, and/or Italy and/or Malta within a Framework Contract.

The service include the provision of a RPAS platform, payload, communication equipment and capacity, mission storage and all necessary experts managing the system and providing operational support. Under the contract, Airbus and IAI will provide the service for pre-planned assignments as well as for ad-hoc calls.

The system is capable of flying more than 24 hours in full operational configuration and creates a comprehensive, real time, naval picture in geographical areas for potential surveillance interests, e.g. in the context of coordinated European monitoring activities.

Mike Hoofdmann, CEO of ADAS underlined that this contract for long endurance maritime surveillance for Frontex marks a new milestone for the company to extend its successful unmanned operational services for military customers also to civil stakeholders such as Frontex and eventually other agencies. “This contract gives us the opportunity to prove our performance on a European level. We as Airbus together with our partner IAI make an essential commitment to the monitoring and security of European external border and thus contribute to the stability in Europe”, adds Hoofdmann.

The RPAS will be fitted with versatile dedicated payloads (e.g. electro-optical for day and infrared for night purposes, maritime patrol radar made by IAI and automatic identification system), relevant communication equipment, and corresponding ground mission control and support.

The surveillance platform Heron uses a direct link when flying within Line of Sight (LOS), changing seamlessly to a satellite link when flying Beyond Line of Sight (BLOS) to transmit real time information or when needed to fly in low altitude over sea. This information is being transmitted to Frontex command and control centre as well as to centres of the respective Coast Guards.

Numerous trials were successfully held over the past years to confirm and highlight the benefits of unmanned aerial systems in terms of precise and long endurance surveillance. The maritime Heron is being used amongst others by the Israeli navy as its key patrolling tool, successfully performing reconnaissance and security assignments since many years.

“IAI welcomes the signing of the contract with Frontex and achieving this landmark with the maritime Heron. The Heron has successfully fulfilled all missions, exceeding the expectations of its operators. Flying in Europe’s civilian airspace is an important progress for IAI and a solid proof for the RPAS’s ability to fly in civilian routes. I believe this contract will open the door to more civilian markets” said IAI Executive Vice President and General Manager of the Military Aircraft Group, Moshe Levy.

The maritime Heron RPAS from IAI serves a range of customers worldwide and is a part of the well-known “Heron family” which accumulates over 450,000 flight hours, day and night missions under all weather conditions.