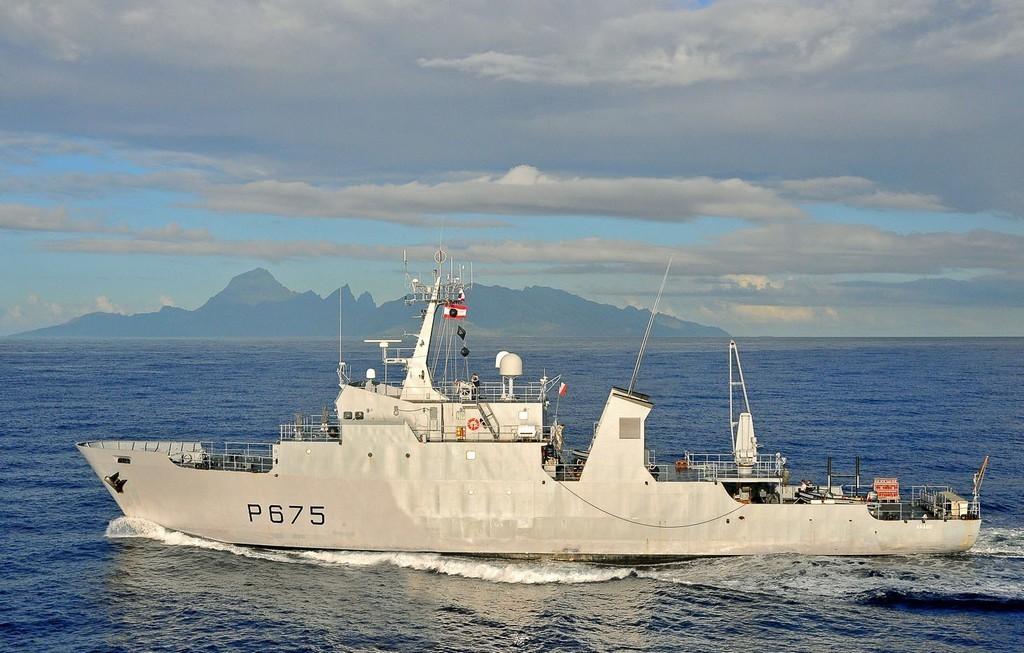 France has decided to extend the service life of the French Navy patroller Arago by three years.

The decision to extend the service time of the French Navy patroller Arago by three years , pushing back its withdrawal date from 2021 to 2024, was taken by French Defence Minister Florence Parly.

This decision will ensure the presence of this type of vessel in French Polynesia over time, until the arrival of the first of the two overseas patrol boats (POM) based in Papeete, scheduled from 2023.

Parly visited the Socarenam shipyard last week, where the construction of the first (out of six) overseas patrol boats was launched.

These six ultra-modern and versatile ships will be deployed between 2021 and the end of 2025 in New Caledonia, French Polynesia and Reunion.

A technical analysis carried out by the French Navy confirmed the feasibility of extending the Arago and its capacity to carry out missions of protection of national interests and State action at sea.

The decision to extend the service life of the Arago, was taken due to operational requirements which required a vessel to undertake missions for protection of French exclusive economic zones (EEZ), intervention against maritime pollution and in favor of the preservation of the environment, as well as rescue and assistance to people in the area.