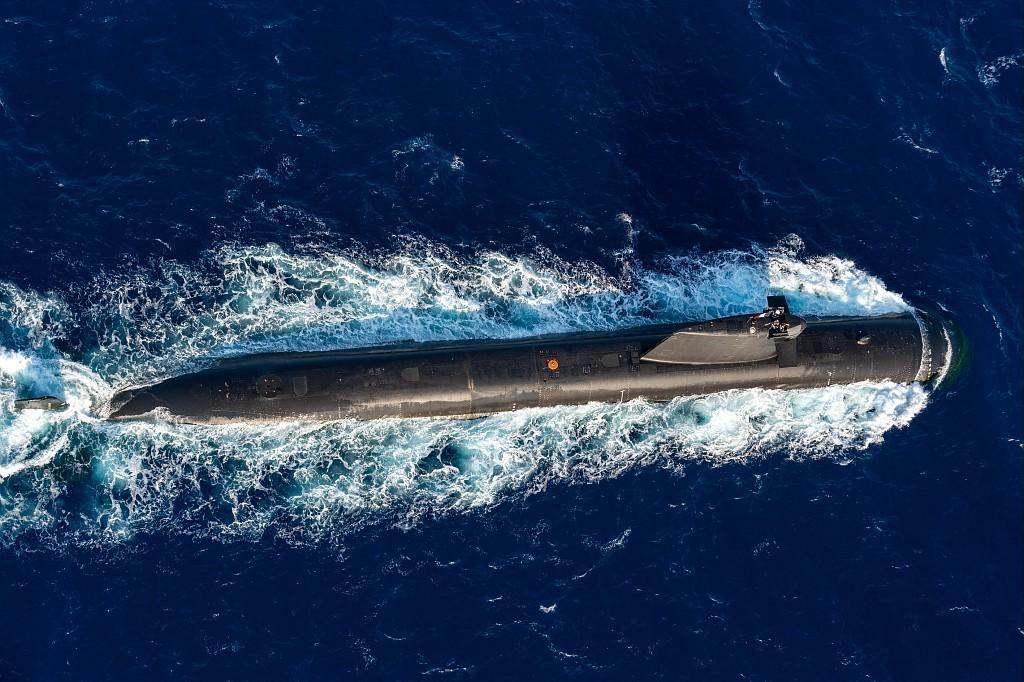 Suffren, the first of Class of six nuclear attack submarines of the French Barracuda program has successfully completed its maiden test launch of a naval cruise missile off the DGA site Biscarrosse in the Mediterranean.

During the tests, Suffren also successfully carried out a test firing of an Exocet SM39-type anti-ship missile, off the DGA Missile Tests site based on the Île du Levant (Var).

Several test firings of the heavy model F21 torpedo , which is a new generation weapon intended for all French Navy submarines was also undertaken.

The first test firing of the Naval Cruise Missile (MdCN) marks the completion of integration of all armaments and, more generally, of the Suffren combat system, a French MoD release stated.

Florence Parly, Minister of the Armed Forces, praised this success: “  For the first time, a French submarine is firing a cruise missile. This success gives our Navy a new strategic capability and places it among the best in the world. This new weaponry is a real breakthrough, the result of years of effort and investment, in particular permitted by the 2019-2025 military programming law. I congratulate all those – French Navy, DGA, industry – who made this firing possible. Until now, French submarine forces could strike submarines and surface ships. They can now destroy heavy land infrastructure at long range. “

The new MdCN naval cruise missile has a range of several hundred km and is suitable for missions of destruction of infrastructure of high strategic value.

The Suffren will be delivered to the French Navy by the end of this year and will enter active service the following year.

The test featured participation from Directorate General of Armaments (DGA) teams as well as the French Navy,  MBDA and Naval Group.