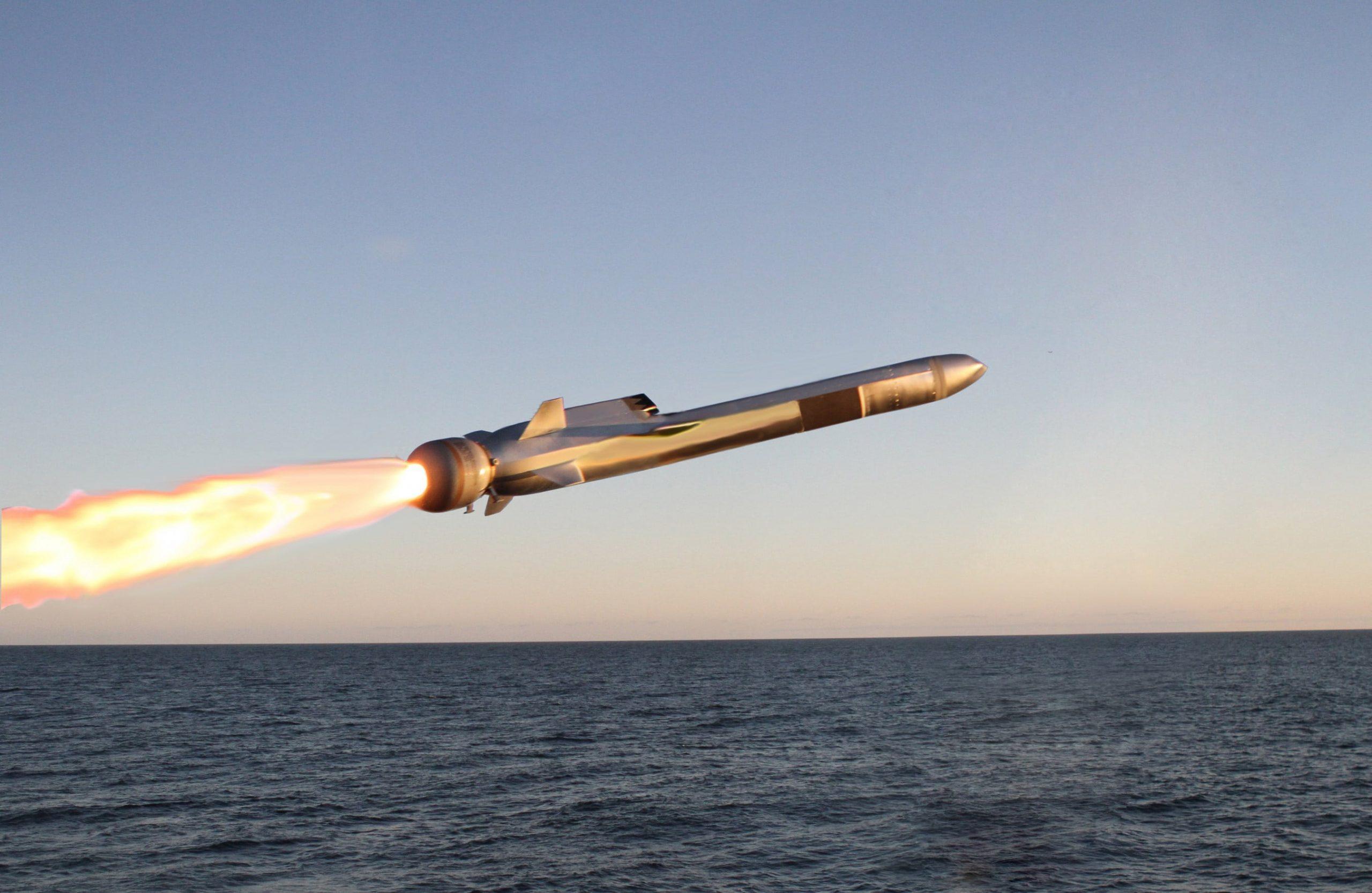 Raytheon is highlighting the capabilities of its Naval Strike Missile (NSM), a long-range, precision strike anti-ship missile that is capable of destroys enemy ships at distances greater than 100 nautical miles (185 km), at the ongoing Euronaval Online 2020.

In 2018, the NSM was selected by the US Navy for its over-the-horizon defense of littoral combat ships and future frigates. In 2019, the U.S. Marine Corps integrated a land-based Naval Strike Missile into its force structure, sharing costs and interoperability with the Navy.

The American company is hoping that it will be able to replicate its success at home and in Europe in other parts of the globe as well, given the contested maritime environment in many regions, including the Asia Pacific where the Royal Malaysian Navy already has it in its arsenal.

The NSM, developed by the Norwegian company Kongsberg Defence & Aerospace (KDA),  attained initial operational capability in 2012. The partnership with Raytheon began in 2015.  The system is in use by the Royal Norwegian Navy and  the German Navy. It is also an integral part of Poland’s coastal defense system.

The Naval Strike Missile (NSM) eludes enemy radar and defense systems by performing evasive maneuvers and flying at sea-skimming altitude. The missile uses an advanced seeker for precise targeting and carries a 500-pound class warhead with a programmable fuze.

The government of Norway and Kongsberg developed the Naval Strike Missile (NSM) for the Royal Norwegian Navy as a modern, capable, lethal, and survivable anti-ship and land-attack cruise missile. NSM attained initial operational capability in 2012 and the partnership with Raytheon began in 2015.

The NSM can fly over and around landmasses, travel in sea skim mode, and then make random manoeuvres in the terminal phase, making it harder to stop by enemy countermeasures.  Its target selection technology provides NSM with a capacity for independent detection, recognition, and discrimination of targets at sea or on the coast. This is possible by the combination of an imaging infrared (IIR) seeker and an onboard target database. NSM is able to navigate by GPS, inertial and terrain reference systems.

NSM is also suited for land attack missions because it can climb and descend with the terrain. It was successfully tested in a land-based mobile launcher configuration by the US in 2018 as part of a multi-nation military exercise.