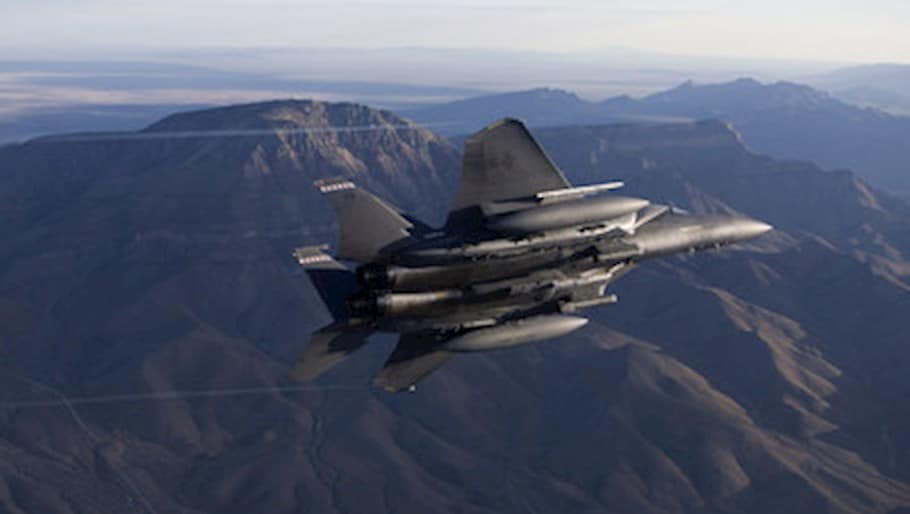 Raytheon Missiles and Defence has been awarded a $239 million contract for modification for StormBreaker production. Work will be performed in Tucson, Arizona, and is expected to be completed Nov. 28, 2023.

Earlier, the company had announced that the StormBreaker smart weapon has been approved for use on the F-15E by the U.S. Air Force’s Air Combat Command. The fielding decision means that F-15E squadrons can now be equipped with StormBreaker and deployed for missions.

The StormBreaker can detect, track, and destroy stationary or moving targets with high-precision and stand-off range during the day and at night in all-weather conditions.

The StormBreaker smart weapon has been approved for use on the F-15E by the U.S. Air Force’s Air Combat Command. The fielding decision means that F-15E squadrons can now be equipped with StormBreaker and deployed for missions.

StormBreaker features an innovative multimode seeker that guides the weapon by imaging infrared, millimeter wave radar, and semi-active laser in addition to or with GPS and inertial navigation system guidance.

“The weapon has proven itself in many complex test scenarios, against a variety of targets in extreme environmental conditions, and is now ready to fly,” said Cristy Stagg, StormBreaker program director at Raytheon Missiles & Defence. “With its multimode seeker and datalink, StormBreaker will make adverse weather irrelevant.”

An F-15E carries a StormBreaker smart weapon during a test exercise near White Sands Missile Range in New Mexico.