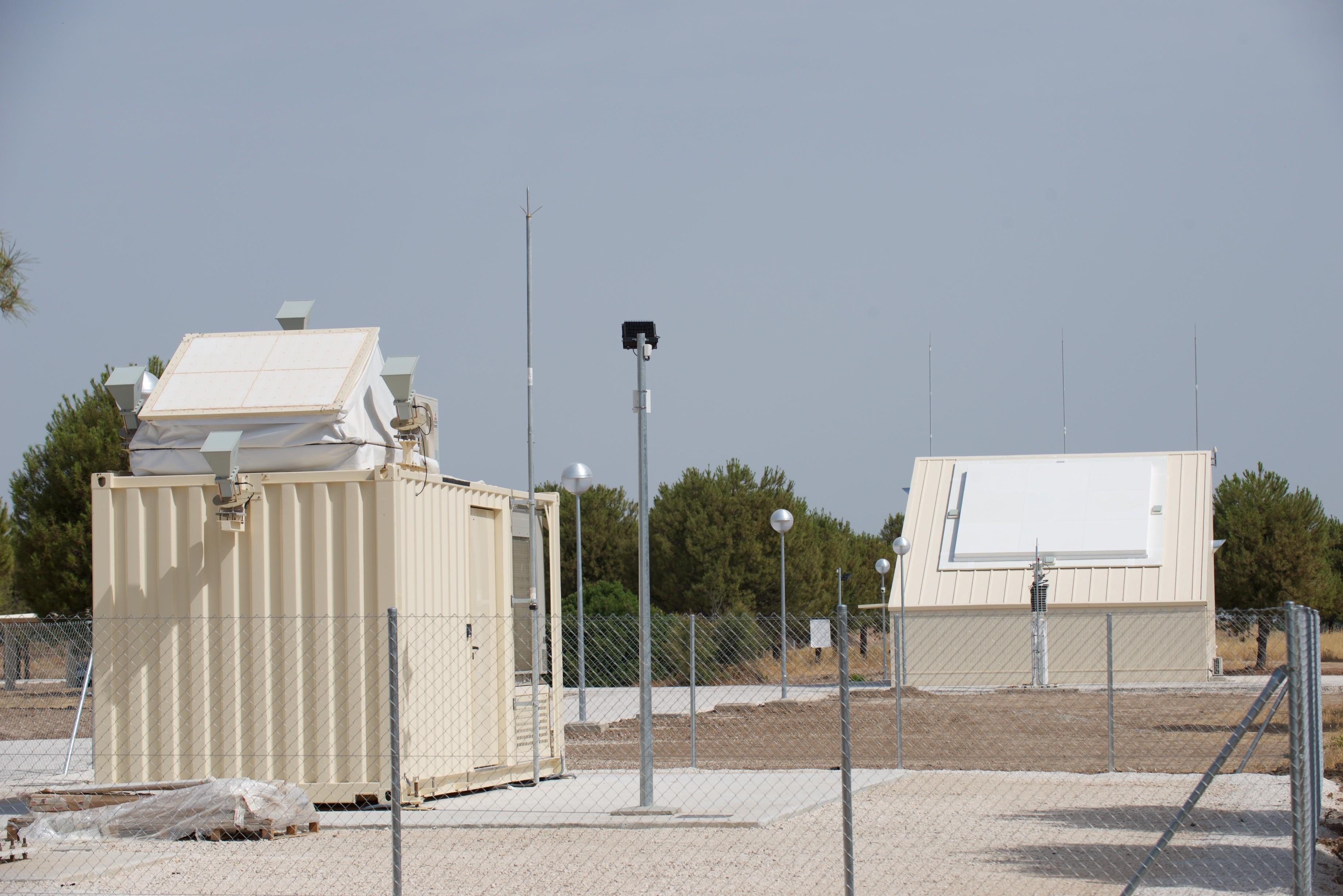 Indra’s Managing Director of Transportation and Defence, Ignacio Mataix, analyzes the challenges and roadmap that Europe must follow to have its own infrastructure with which to manage space traffic.

“The number of satellites is growing exponentially and, with it, the risk of collision. To this we have to add the increase in debris that orbits without control,” he said, in the context of the 12th European Space Conference held in Brussels.

Indra’s Managing Director shared his view of this challenge during the discussion panel on Space Security chaired by the Member of the European Parliament, Marian-Jean Marinescu, with the participation of the GSA Executive Director, Carlo des Dorides, the Director of the EU Satellite Center, Sorin Ducaru and the Director of Operations of the European Space Agency, Rolf Densing.

Mataix highlighted that “Europe must position itself at the forefront in space traffic management capabilities and achieve full operational autonomy in this domain”. To achieve this, he pointed out that we must rely on organizations and companies that have been working in civil air traffic for decades in Europe and have developed a world-class air management model.

He identified four main areas, in which the EU must develop strong capabilities: