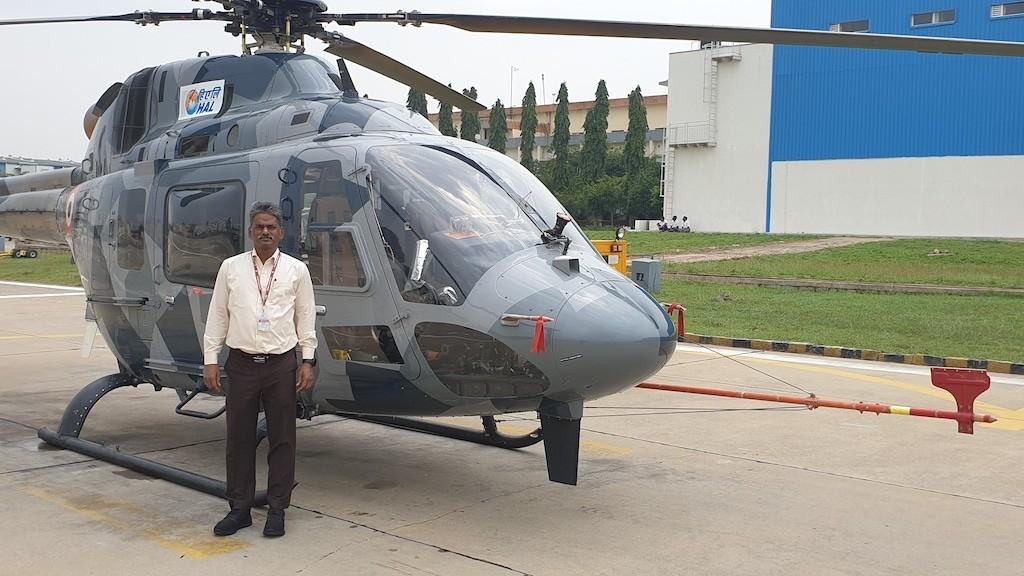 Edited excerpts from the interview:

As of October 1st week, I can tell you that the build of helicopters of 38 helicopters for IA, ICG and IN is over and we have completed their production. The remaining 34 helicopters will be completed by HAL in the middle of 2022-23.

From the IA, we have an indication that they will require 23 additional helicopters. The IAF is also expected to order another 20 Dhruv helicopters. We expect that these orders will be finalised in the next 2-3 years. On Sept. 29, we also celebrated the production of the 300th ALH.

Here at HAL, we are positive that taking all current and future orders into account, for all variants (including civil), production of Dhruv helicopters will touch the 500 mark.

Yes.  The civil helicopter market in India is still at nascent stage, but it is growing.  We see a good potential for a Dhruv Civil variant in this market.  While Dhruv Mk-I version is DGCA certified, we are preferring to offer to the Indian market a new more advanced and upgraded version of Dhruv that will be closer to the Mk-III version. This helicopter will have a modern glass cockpit and be powered by a Safran Helicopter Engines TM 333 2B2 engine.

We are presently building one helicopter as a demonstrator and will go for ground runs soon. The Dhruv Civil variant will also need to undergo some 50 hours of flight testing, which is required in order to meet DGCA regulations. So, by beginning of 2021, we are planning to have the upgraded Dhruv Civil variant complete certification and be ready for production. This will help us meet future civilian requirements for Dhruv.

At present, the indigenous content on Dhruv Mk-III helicopter is around 60 percent and we are progressively trying to increase it.  However, it is a global practice by aircraft manufacturers to source Line Replaceable Units (LRU) from companies who have economies of scale and a global supply chain.

Regards the import of subsystems, we can now look at their indigenization for component level capability or subsystem level capability.  We are gearing up towards this and in fact are trying to develop a local ecosystem within India. We are already identifying vendors who will be capable of developing some of the systems on their own. Some of the systems for helicopters such as specialised systems especially related to weapons and mission systems is likely to take time. But someday we will be in a position to indigenize these items as well.

Over the years, we have successfully developed a number of vendors and today almost 80 percent of the components involved in the manufacturing of Dhruv helicopter are being outsourced by HAL.