Home- Stories -F-16 to Croatia: 2nd Round Discussion May Resume

F-16 to Croatia: 2nd Round Discussion May Resume 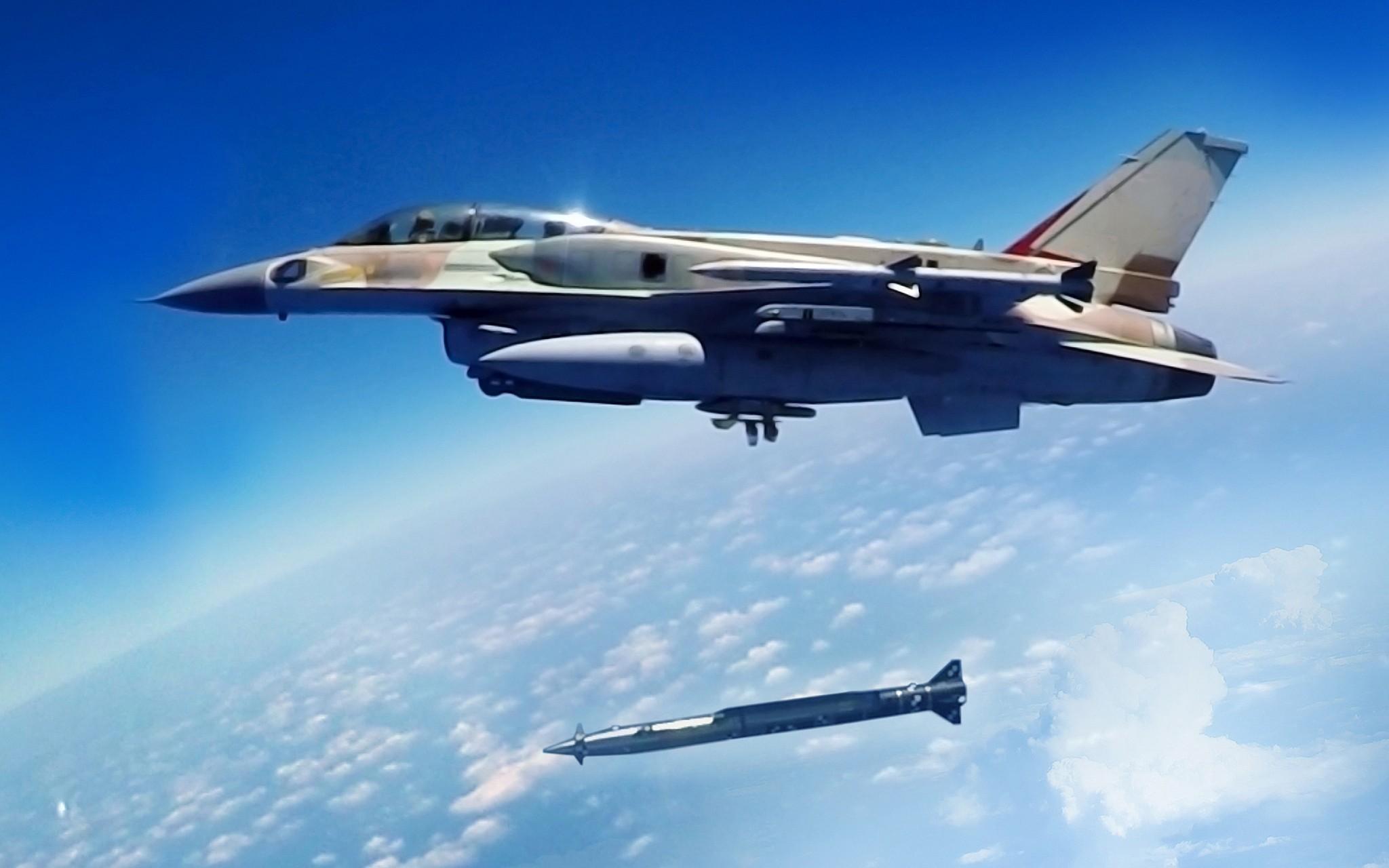 Behind the scenes efforts to solve the problem, that last year undermined a deal to sell used Israeli AirForce F-16 to Croatia, are on. A vey senior defense source said that the talks about the frozen deal may be resumed soon.

Last year, Israel offered and began negotiations with Croatia about a deal that included the sale of upgraded F-16 C that were phased out from Israeli Airforce service. This to replace the Croatian Airforce MIG-21.

In very advanced stages of the negotiations, Washington vetoed the deal claiming that it has not been notified about the details of the contract.

Washington demanded that all the Israeli systems that have been installed in the aircraft, will be removed.
Israel has offered 12 F-16 C (Barak) aircraft in a deal estimated at US$500 million.

The F-16 ACE upgrade was to be performed by Israel Aerospace Industries (IAI) in cooperation with some other Israeli industries.

Targets and relevant data are displayed on the F-16 ACE’s three 5″x7″ color displays. The upgrade package also includes the Elbit systems Helmet Mounted Display system. The F-16 ACE can also be equipped with a variety of weapon systems and sensors.

If the deal will be performed, it is expected that the F-16’s will be equipped with some Israeli developed weapons systems like the Rafael Python-5 air-air missile.