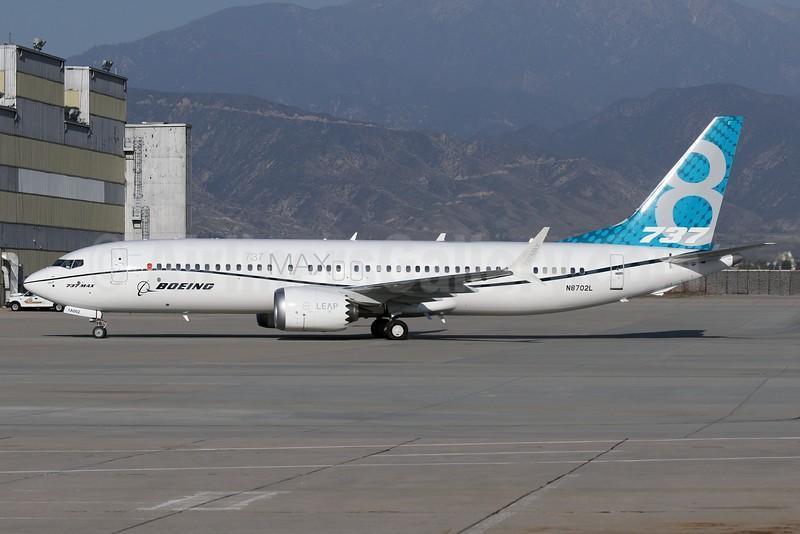 “Aireon’s system will flag deviations from certain parameters during all phases of flight and alert the FAA’s aviation safety division. Safety engineers and inspectors will use the early notification to further analyze the incident,” the agency said.

It may be recalled that the FAA relied on Aireon data before making a decision to ground the entire 737 Max fleet in March 2019. The agency was the first to life the grounding of the aircraft, in November last year. Since then, Canada, Brazil, Europe, the UAE and Nigeria have  followed suit.