GBP FAMEX 2021 for Sure, Venue to be Decided | Global Business Press | GBP

Home- Defence & Security-FAMEX 2021 for Sure, Venue to be Decided

FAMEX 2021 for Sure, Venue to be Decided 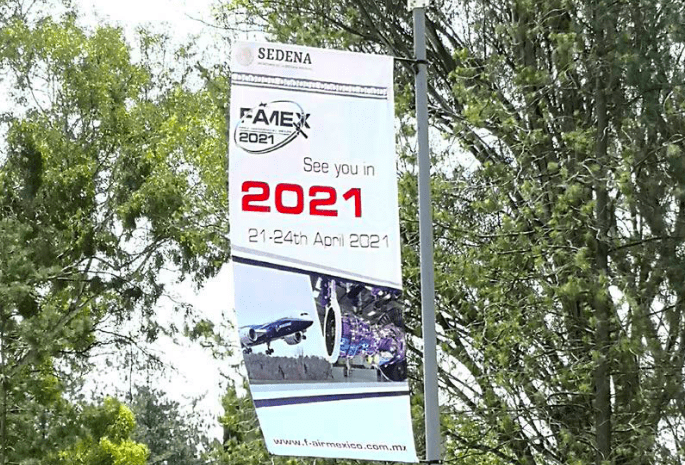 At the time of writing, there are two things that can be said with a degree of certainty about the fourth edition of FAMEX – the event will happen in 2021 and it will take place from April 21 to 24.

Rodolfo Rodríguez Quezada, FAMEX President, told Daily News that there are three sites currently in consideration as the venue for the next edition of the event. They are Queretaro airport, the Zapopan Military Airbase and existing site of the event – the Santa Lucia Military base.

The chances of the event staying in the current site will depend on the speed of construction of the new commercial airport. Certain media reports have said that Queretaro has been picked as the venue for the next edition, but General Quezada said that was not the case.  “A final decision will be taken only after evaluation the three sites. I cannot tell you now when a decision will be taken,” he said on the second day of the ongoing show.