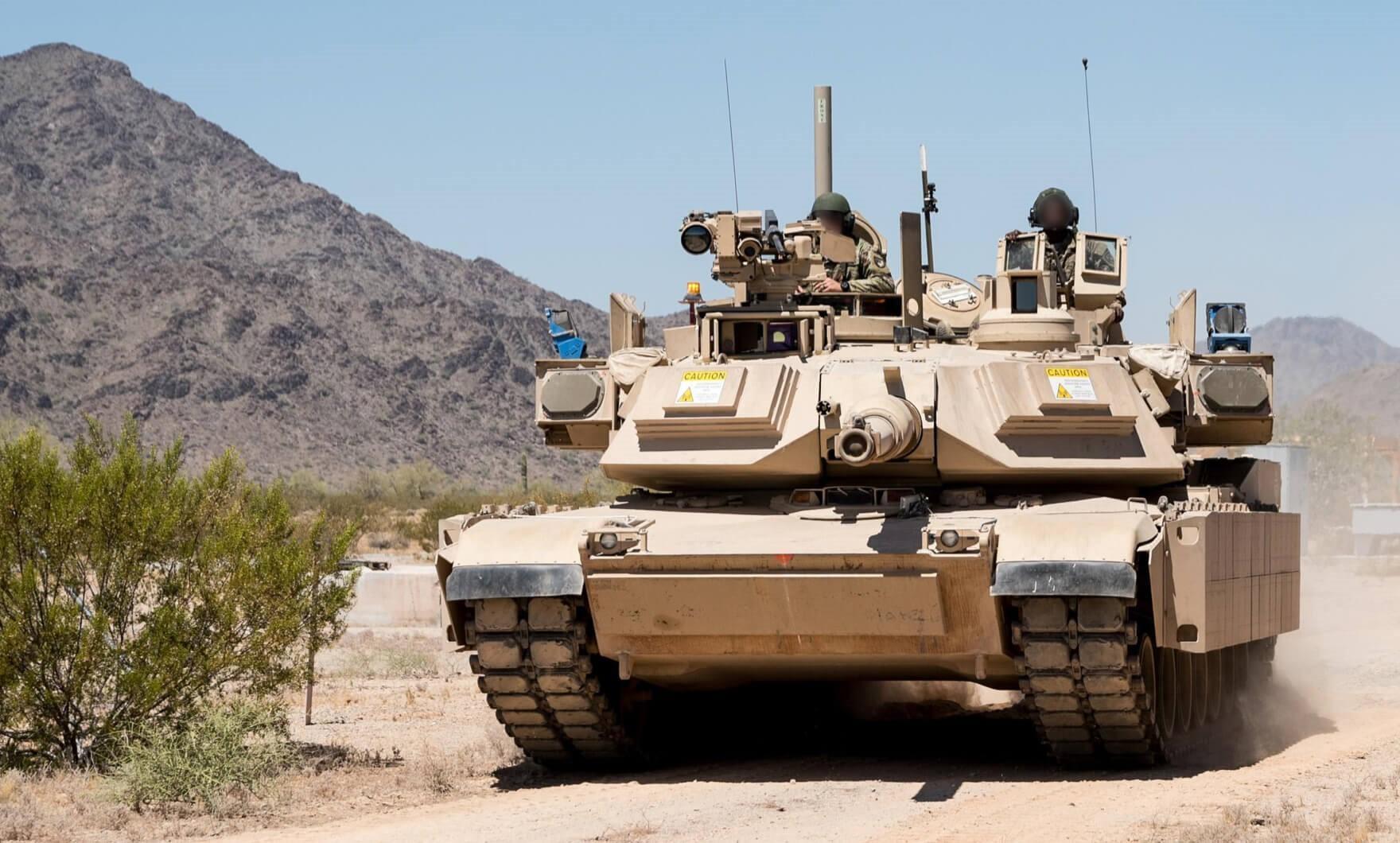 The companies delivered the first APS systems in September 2019 for both the U.S. Army and Marine Corps. A joint team of government and industry from both the U.S. and Israel worked together to adapt and integrate Trophy for the two services’ Abrams variants.

Developed by Rafael in response to successful anti-armor attacks and the ongoing proliferation of those threats, Trophy APS provides combat-proven protection against rockets and missiles while simultaneously locating and reporting the origin of the hostile fire for immediate response.

“It has been an honor to deliver these advanced defensive protection systems for our front-line tanks to give our warfighters a needed layer of survivability against real and emerging battlefield threats”, said Aaron Hankins, senior vice president and general manager of the Leonardo DRS Land Systems business unit. “Together with our Rafael partners, we worked tirelessly to ensure we met our customers’ needs while delivering ahead of schedule, and we look forward to supporting them with APS in the future.”

“Rafael is a leader in providing protection capabilities, both reactive armor and active protection,” said Michael Lurie, VP, head of Rafael’s Land Survivability and Maneuverability directorate. “The threat of anti-armor weapons is growing and we were grateful to bring this life-saving technology to the U.S. to meet an urgent need.”

In addition to the U.S. Abrams tanks, Trophy is currently installed on the Israel Defense Forces’ Merkava Main Battle Tanks and Namer APCs. It has made numerous combat interceptions with no injuries to crews, dismounted troops or damage to platforms since its first operational interception in 2011.

The Leonardo DRS-Rafael partnership is also under contract for additional support and development work for future U.S. Abrams tanks. The U.S. Army is also assessing the next generation “Trophy VPS,” a smaller, lighter variant of Trophy that will provide protection to a broader range of U.S. ground combat vehicles.