Home- Stories -Fincantieri’s US Subsidiary to Build US Navy Frigate

Fincantieri’s US Subsidiary to Build US Navy Frigate 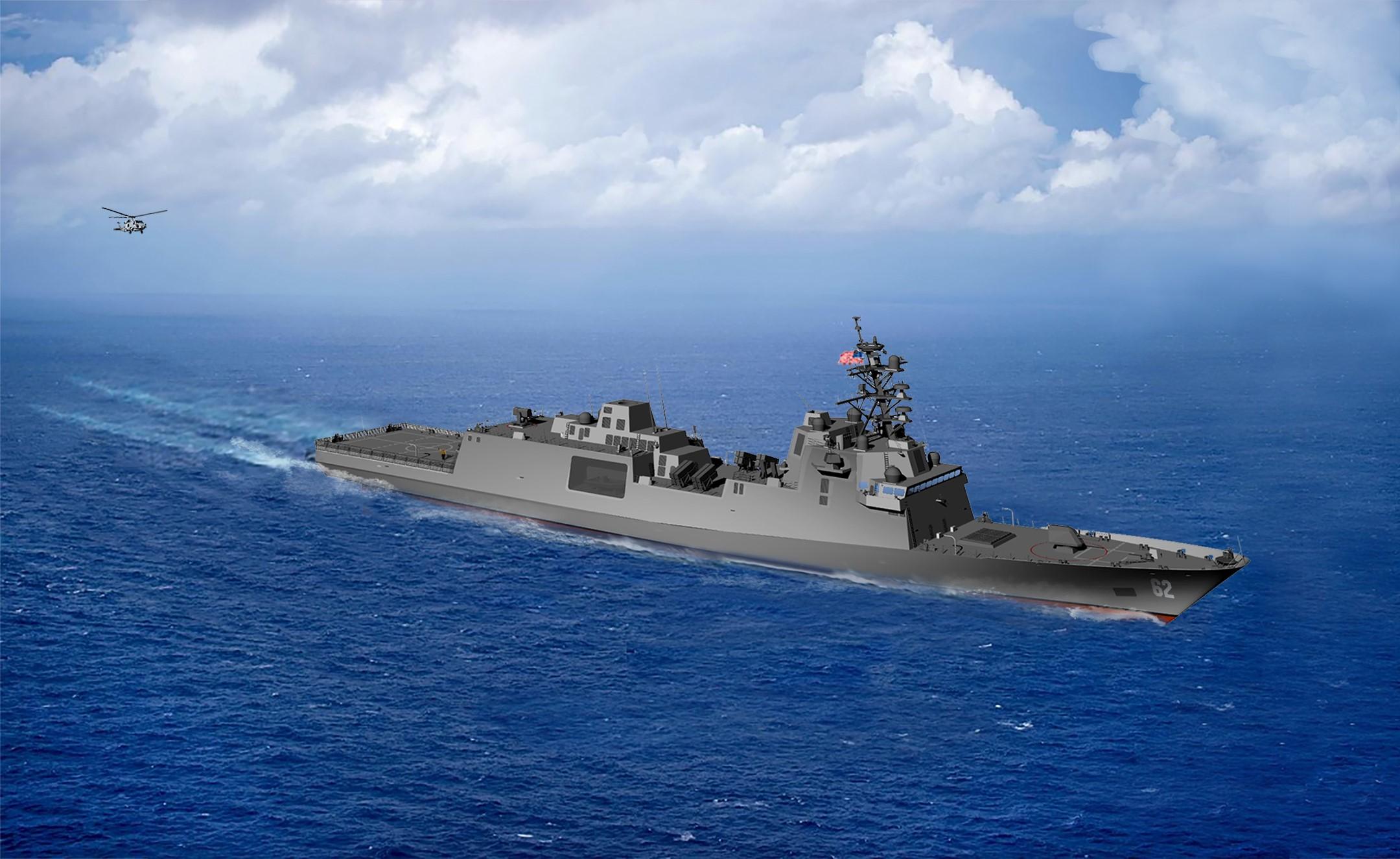 The U.S. Department of Defense has awarded Fincantieri U.S. subsidiary, Marinette Marine (FMM), a nearly US$ 800 million  contract for the concept design and construction of the first-in-class guided missile frigate of the “FFG(X)” program for the U.S. Navy.

The contract envisages an option for 9 additional ships, as well as post-delivery availability support and crew training, with the cumulative value amounting to US$5.5 billion. The U.S. Navy plans to build 10 additional vessels as part of the future frigate program, for a total of 20.

In addition to the Littoral Combat Ships program, envisaging the construction of 16 vessels, 10 of which have already been delivered, FMM was awarded last December a multi-billion dollar order for the construction of 4 Multi-Mission Surface Combatants (MMSC) to be delivered to the Kingdom of Saudi Arabia as part of the US Foreign Military Sales program.

The group’s proposal for the U.S. Navy is based on the FREMM frigate platform, globally recognized as the most technologically advanced and the base of a 10-unit program awarded to Fincantieri for the Italian Navy – the last vessel is currently under construction.

FMM is the spearhead of Fincantieri Marine Group (FMG), managed by Dario Deste, which controls two other shipyards also located in the Great Lakes (Wisconsin) – Fincantieri Bay Shipbuilding and Fincantieri Ace Marine. The company serves commercial and government customers in the US, including the U.S. Navy and the U.S. Coast Guard.