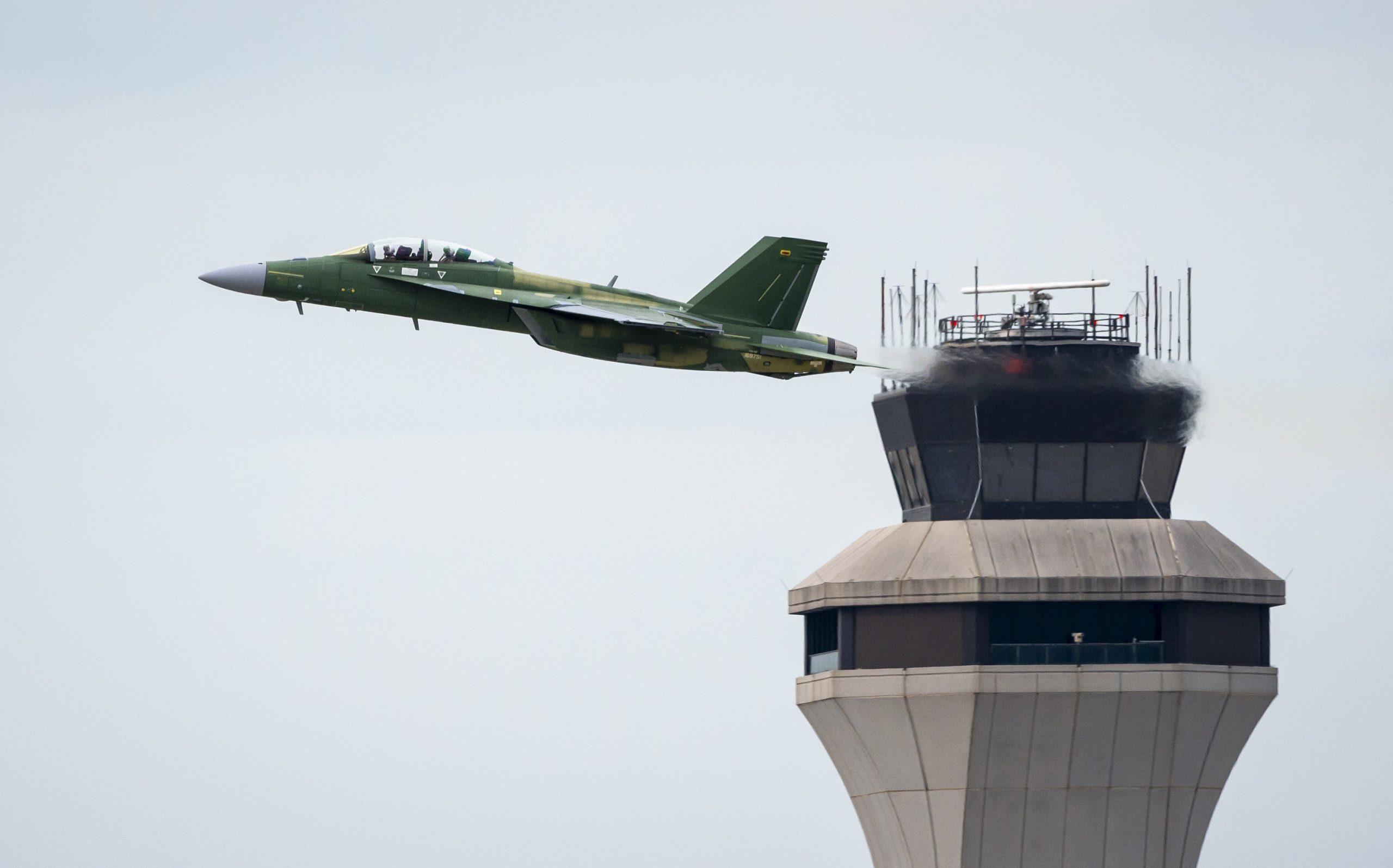 Boeing delivered the first two F/A-18 Block III Super Hornets to the US Navy for flight testing. One jet is a single-seat E model and the other is a two-seat F model.

“The aircraft will be used for carrier suitability and integration testing of all Block III mission system components,” said Steve Wade, Boeing vice president, F/A-18 & EA-18G programs. “These test jets will ensure crews have plenty of time to become comfortable with the new, next-generation systems before receiving operational aircraft.”

The Navy will use the aircraft to familiarize pilots with the advanced cockpit system’s new 10-inch-by-19-inch touchscreen display and test the capabilities delivered with the enhanced network capability.

In addition to these enhancements, the Block III configuration adds capability upgrades that include longer range, reduced radar signature and an enhanced communication system. The fighter’s life also will be extended from 6,000 hours to 10,000 hours.