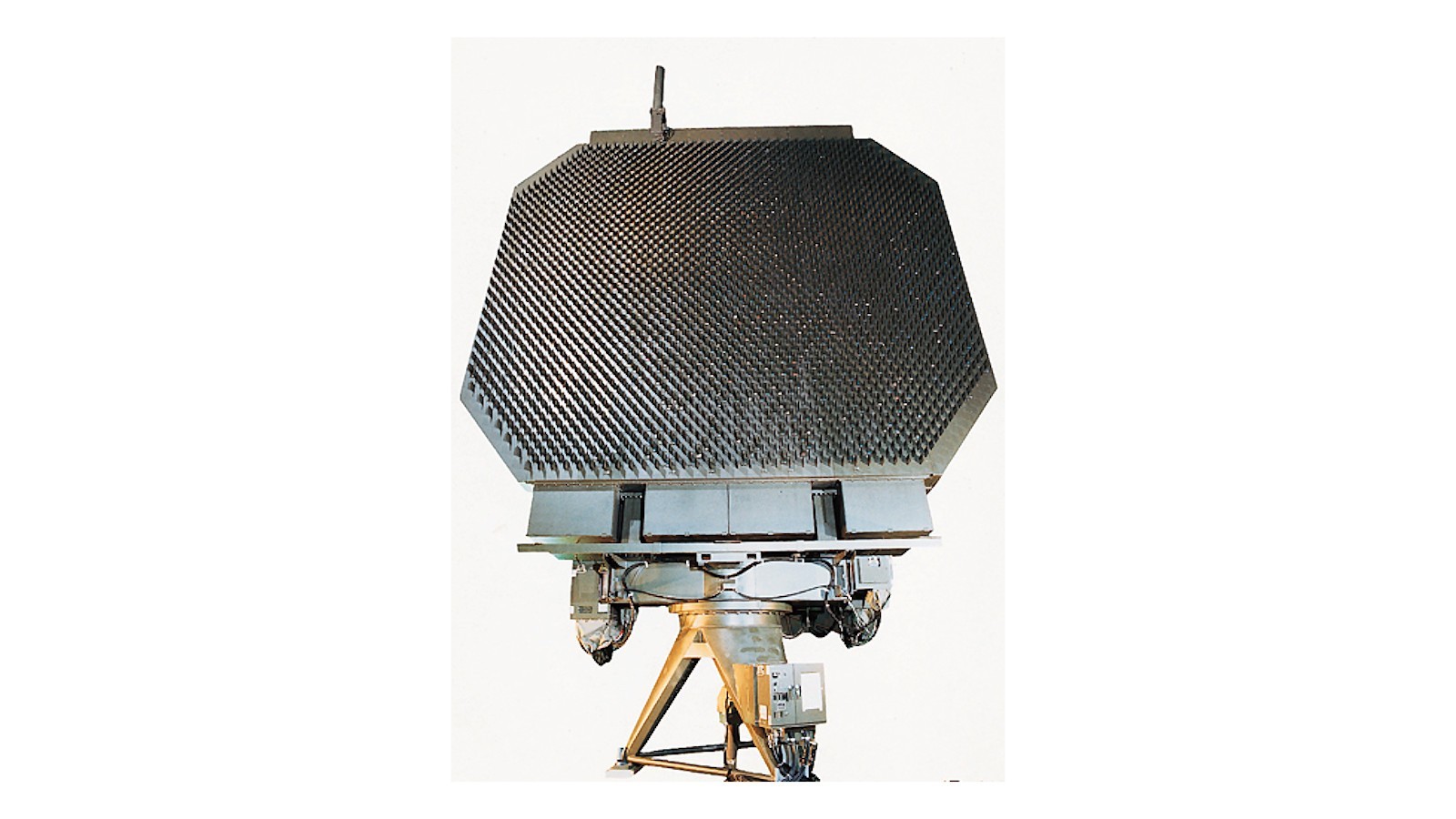 The first Mitsubishi Electric’s improved J/FPS-3 air defense radar for the Philippines is currently under pre-delivery inspection by a team from the Philippine Air Force (PAF) in Japan, according to a social media post from the Japanese Acquisition, Technology & Logistics Agency (ATLA) on Monday (Oct. 3). It is expected that the radar will be delivered to the Philippines in the coming weeks.

Japan secures its first major defense equipment export in 2020 after Mitsubishi Electric Corporation received a contract to supply three fixed-site and one mobile long-range air surveillance radars to the Philippines. The USD103.5 million deal will see the Southeast Asian country start receiving the radars in 2022.

While the Philippine Department of National Defense (DND) did not specify the radar types after the contract signing, it is widely believed that the Japanese-made improved J/FPS-3 fixed-site and mobile J/TPS-P14 radars are the ones that are being ordered. These radars are Active Electronically Scanned Array (AESA) types with a maximum detection range of over 300 km.

The ATLA has also announced that starting Tuesday, Oct. 4, the Japan Air Self Defense Force (JASDF) will accept students from the PAF to start training them to operate and maintain the radars.