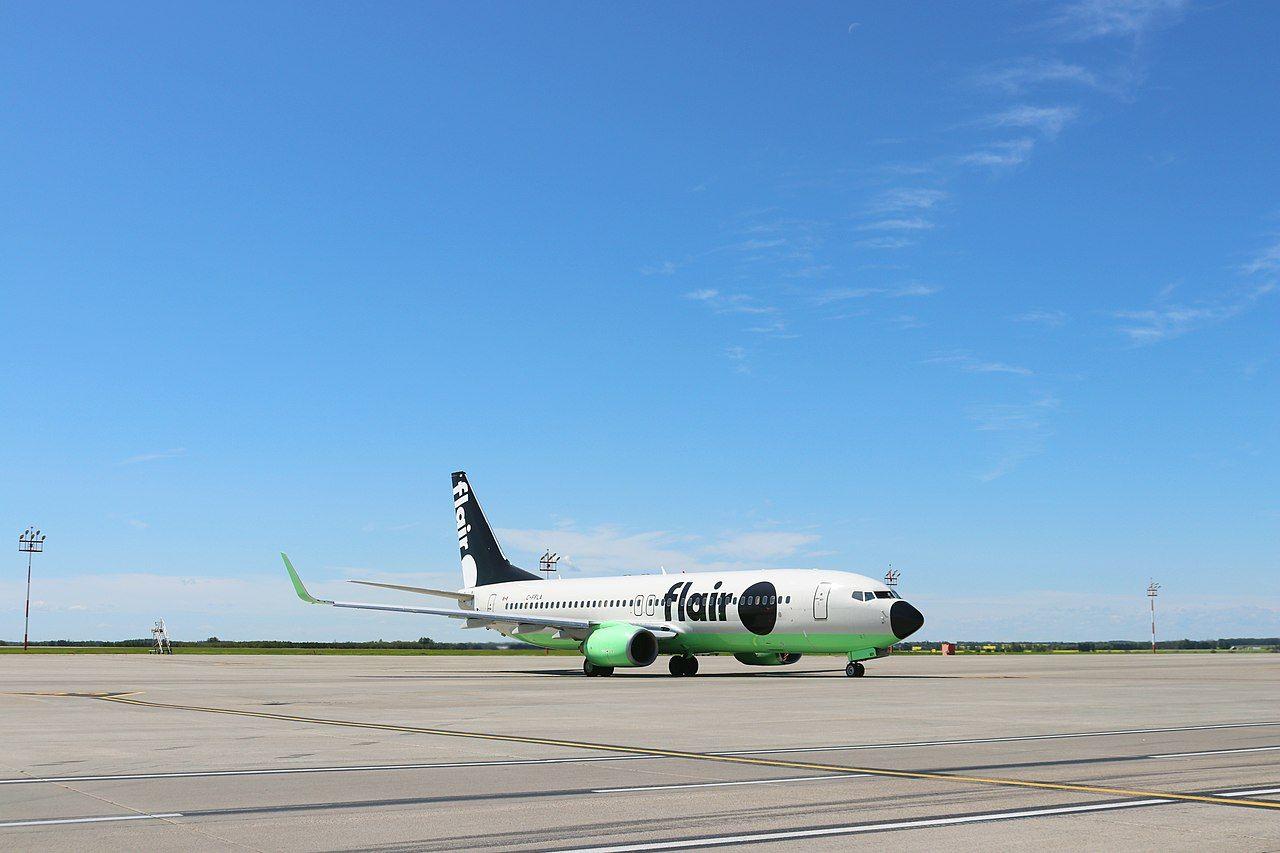 Flair Airlines, Canada’s only independent ultra low-cost carrier,  has signed a deal with EPCOR for its Boeing 737 APU support.

The AFI KLM E&M subsidiary based in Amsterdam, which specializes in APU and pneumatic components, has won an exclusive maintenance contract for the maintenance of Flairs expanding Boeing 737 fleet.

The carrier is expanding ambitiously with the addition of 13 new Boeing 737 Max 8 aircraft in 2021. Currently the Canadian operator uses three 737-800s, and the new aircraft will grow the fleet to 16.

The contract covers the repair and maintenance of the Honeywell GTCP131-9B APU. Key for winning this contract is the expertise that EPCOR has as Honeywell licensed Airline MRO, their ever-evolving predictive maintenance system ‘Prognos® for APU’ with latest APU Fleet management functionality.

“We are very proud to be able to support Flair Airlines through AFI KLM E&M’s global MRO network,” said Bernard Kuiken, Commercial Director of EPCOR. “In a challenging time for our industry, only a few operators have explicit short growth ambitions like Flair does. With over 450 Honeywell GTCP 131-9B APUs repaired since we were licensed, you may call us real -9B experts.’’