Home- Stories -Flexibility, Efficiency and the Ability to React Quickly will be Key: Turkish Airlines Chairman

Flexibility, Efficiency and the Ability to React Quickly will be Key: Turkish Airlines Chairman 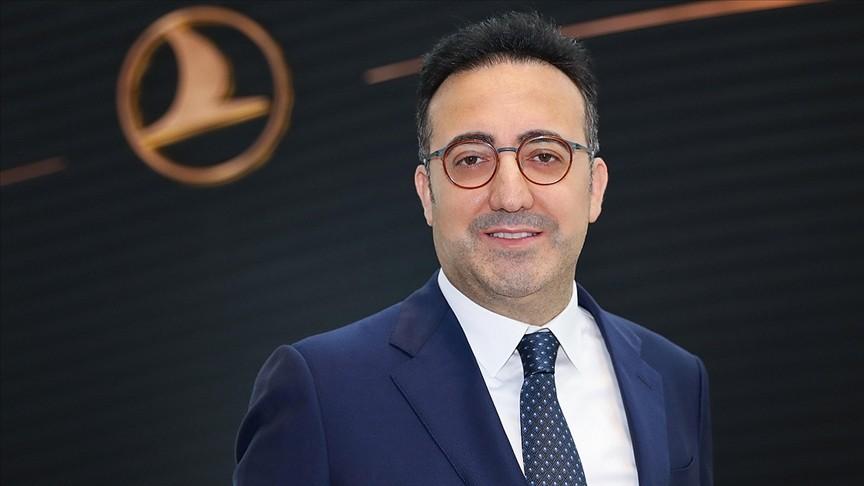 Flexibility, efficiency and the ability to quickly react will be key to survival and success for companies in the aviation industry in the post-COVID era, İlker Aycı, Chairman of the Board of Directors and the Executive Committee of Turkish Airlines, has said.

“We are in an era during which the way we conduct our business will be redefined, the procedures and practices both on the ground and in the air,” Aycı said during the opening ceremony of the five-day Eurasia 2020 Airshow that is being held virtually because of the ongoing pandemic. Discussions on topics such as new age air defense strategies, civil aviation economies, and upcoming air platforms, will be discussed during the five-day event event, which is being attended by companies, top military and industry officials, and experts from more than 30 countries.

The aviation sector in Turkey has grown by leaps and bounds over the last two decades, Aycı said. With the center of gravity of the aviation industry shifting from the west to the east, Turkey has the geographical advantage to be a leading country in civil aviation with its modern airports, increased number of international and domestic routes, MRO facilities, flight training and ground handling capabilities, he added.

Turkey’s growth in the aviation sector has been mirrored by Turkish Airlines, Ayci said. “We have grown more than three times the industry average during the last decade. We are flying to more  countries than any other airline, We  also operate the world’s tenth largest fleet.”

Aycı also spoke about Turkish Cargo, the airline’s cargo arm. “The second quarter of 2020 was a time when almost all air traffic stopped. Turkish Cargo continued its activities without any interruption and carried equipment around the world. ”

Cooperation and co-development of products assume greater importance in the post- COVID era as no country or industry has been left unhurt by the ongoing pandemic, Mark Goldsack, Director of the UK Defense and Security Exports International Trade Department, said.  Goldsack, who stressed the importance of sustaining the global supply chain and keeping it safe, also spoke about the growing cooperation between UK and Turkey in the defence and civil aviation arenas.

Bangladesh Air Staff Chief Air Chief Marshal Masihuzzaman Serniabat reiterated the need for more cooperation in the defence sector between countries in view of the ongoing pandemic. “If we all rise together, we can make a difference. Everybody will be a winner,” he said.

Bangladesh was able to achieve a GDP growth of 5.24 %, which is  better than some of the bigger countries in the region, Serniabat said. The country’s economic growth has seen the percentage of people below the poverty line drop from about 47 percent ten years ago to around 21 %, he added.

“Covid-19 has humbled us,” Serniabat said. “It has taught the world the importance of being environmentally friendly.”