Home- Defence & Security-Flying a Drone from its Cockpit

Flying a Drone from its Cockpit 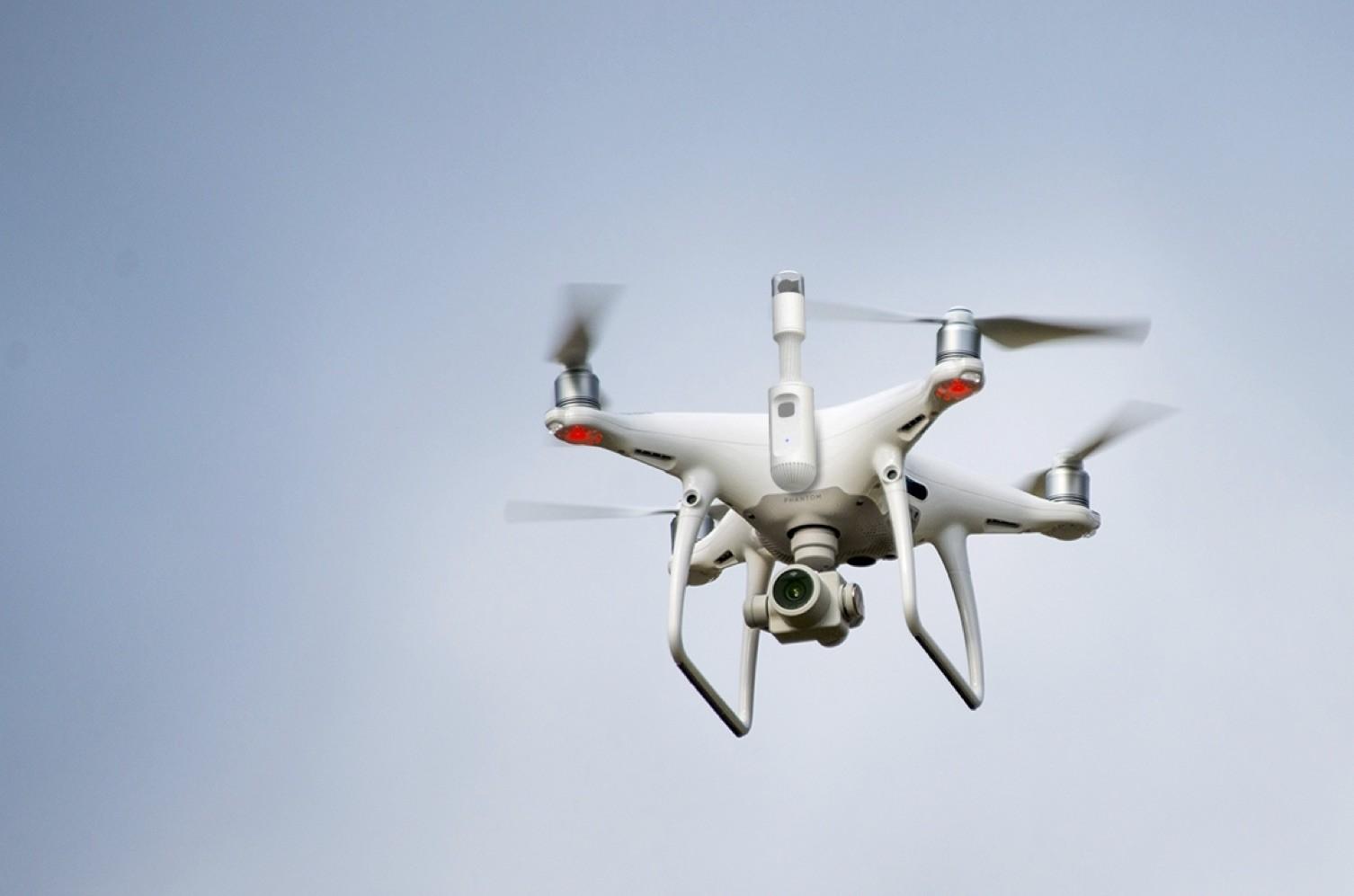 SWYFT (See Where You Fly To) Aeronautical Technology, an Israeli startup, offers a newly developed optical payload, which bring a revolution in drone operation.

eyeFLIGHT, SWYFT’s first product, constitutes the ultimate solution to the present constraints and limitations of drones by providing a flight camera which enables drone flyers to fly them as if they were sitting in an imaginary cockpit on the drone.

Joshua Margolin the CEO of SWYFT Aero Tech says that today most drones are used for flying documenting cameras. The cameras take videos and stills for a variety of purposes such as agriculture, real-estate, policing, maintenance, movie production, beauty-shots, fire-fighting, and military.

“Because of state aviation regulations, presently and in the foreseeable future, most multi-rotor drones shall be manually operated by flyers from the ground,” he said.

Margolin added that multi-rotor drones can fly forward, backwards and sideways. This makes it almost impossible for the flyer of a multi-rotor drone to plan a continuous flight-path and to avoid obstacles around it, especially if the drone is far away. “Trying to rely only on collision-avoidance sensors doesn’t solve the problem, on the contrary, it creates an erratic, inefficient flight pattern.”

The SWYFT’s team, has concluded that the reasons for the risk of flying drones in congested airspace can be all aggregated under the lack of the flyer’s Situational Awareness.

“We designed a set of products that improve the flyer’s situational awareness and as a result, increase the productivity and safety of remotely flying drones. The system is crucial for military missions where the flight to the combat area is in most cases filled with all kinds of obstacles, especially if the drone is flying low to avoid detection,” he added.

The system is dubbed eyeFLIGHT, and according to the company’s CEO is a drone flying control system allowing for a truly intuitive flying method as if the flyer was sitting in the cockpit of the drone. It’s comprised of a ground station remote-control unit and software, onboard drone software and a software- controlled video camera (in addition to the drone’s documenting camera) that automatically turns to the direction of the drone’s flight and continuously transmits to the flyer a First- Person-View of the flight path. The camera is attached to the upper part of the drone and automatically “looks” in the direction of the flight.” The eyeFLIGHT system offers a truly intuitive flying method which revolutionizes the operation of drones”.