FMM To Build Third Constellation-class Frigate For US Navy 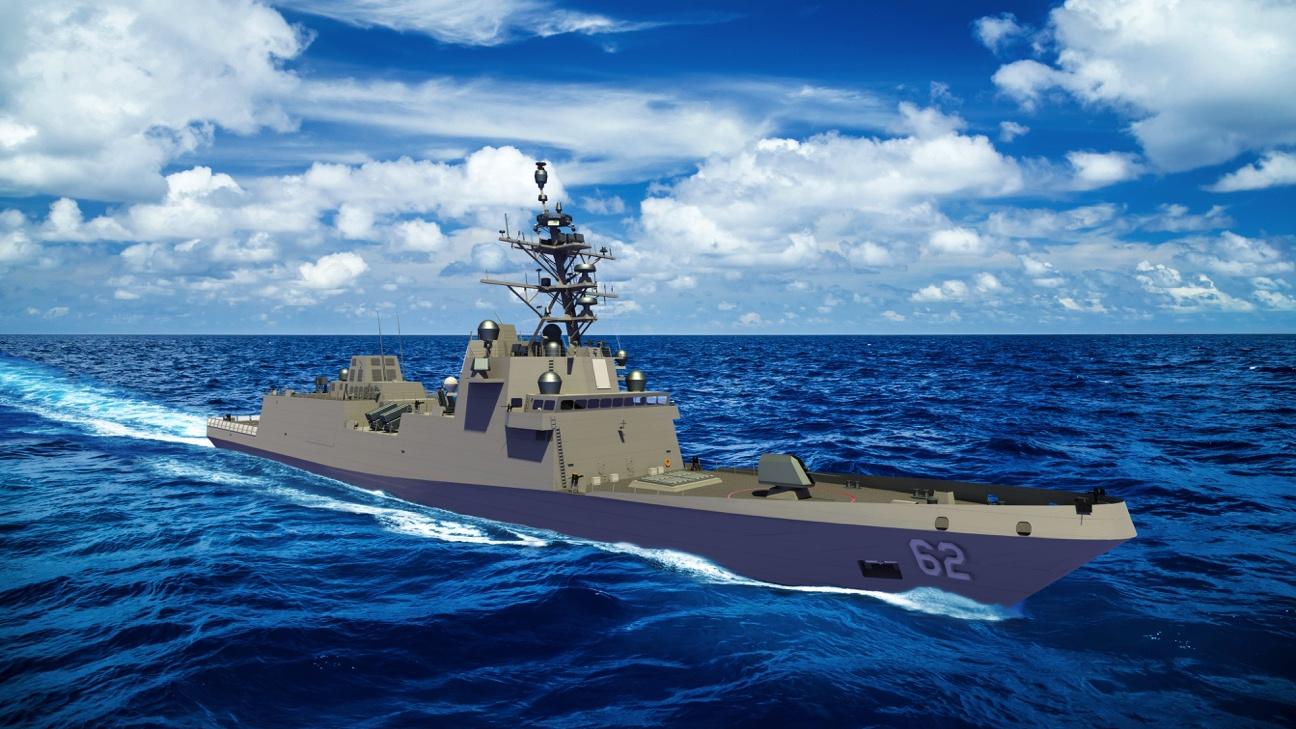 Fincantieri’s American-based subsidiary, Fincantieri Marinette Marine (FMM) has been awarded a USD536 million contract to build the third Constellation-class guided-missile frigate for the United States Navy (US Navy). This third frigate will be known as USS Chesapeake (FFG-64).

The announcement follows a US Navy’s design review of the first-in-class USS Constellation (FFG-62) last month which is nearing the start of construction. The Constellation program was awarded to FMM in 2020, through a contract for the lead frigate and 9 option ships. The contract, including post-delivery availability support and crew training, has a cumulative value of 5.5 billion dollars.

The US Navy plans to build 10 additional vessels, for a total of 20 units under the same program.

FMM won over its competitions with a frigate design based on Fincantieri’s Fregata Europea Multi-Missione (FREMM) frigate platform. On its part, Fincantieri is currently completing orders of 10 FREMM frigates for the Italian Navy. Aside from Italy and the United States, Fincantieri FREMM frigates have also been selected by Egypt, Morocco, and Indonesia.

FMM is the spearhead of Fincantieri Marine Group (FMG), which controls two other shipyards located in the Great Lakes (Wisconsin) – Fincantieri Bay Shipbuilding and Fincantieri Ace Marine – to serve commercial and government customers in the US. The company is also committed to the Littoral Combat Ships (LCS) program for the US Navy and the Multi-Mission Surface Combatants (MMSC) program for the Kingdom of Saudi Arabia as part of the US Foreign Military Sales (FMS) plan.