FN Herstal to Put Up Strong Show at DEFEA 2021 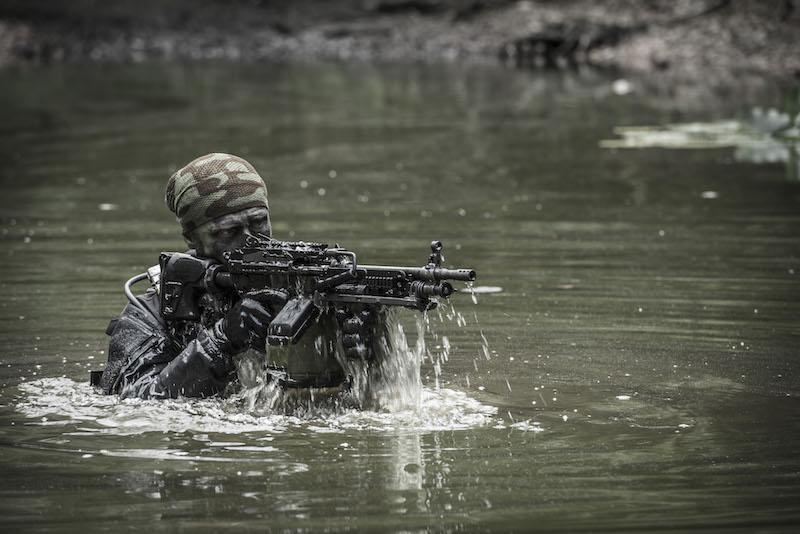 The world’s leading designer and manufacturer of small caliber firearms and ammunition, FN Herstal will showcase a wide range of weapons at  DEFEA International Defence and Security Exhibition from July 13 through to 15, 2021, in Athens, Greece.

The FN SCAR is an entire Rifle family that covers the full range of requirements of the modern soldier. The FN SCAR’s highly innovative design combines outstanding performance in all conditions with unlimited modularity and flexibility. Ergonomic commonality and parts commonality throughout the FN SCAR family ensure simplified armorer and user level training and reduced life cycle costs.

As a NATO standardized caliber, the 5.7x28mm caliber provides armies with the guarantee of interchangeability between ammunition from different manufacturers and operational efficiency in weapons of this caliber.

Currently fielded in over 40 countries in all environments, regular armies and Special Forces can rely on a very effective and reliable weapon-cartridge duo combining efficiency, reliability and reduced risk of collateral damage.

The FN P90 Tactical submachine gun is lightweight and very compact (50cm long, ready to fire) making it easy to handle in confined spaces and simple to use and maintain.

It provides the means to face armed and threatening individuals effectively and safely. The FN P90 also has optional accessories, such as optical sights, tactical lights, and sound suppressor. The FN P90 is also available with a visible or IR laser pointer fully integrated into the receiver.

Sea deFNder for any naval platform

Alongside small caliber firearms and ammunition, FN Herstal also proposes a full range of integrated weapon systems for air, land and sea operations. The Sea deFNder remote weapon station is perfectly suited to support maritime needs and requirements. The naval remote weapon station on display at DEFEA will feature the exclusive .50 caliber FN M3R machine gun, with a high rate of fire of 1,100 RPM. Configurations are also available with FN MAG or FN M2HB-QCB machine gun. The Belgian company has expanded its portfolio and secured a number of major contracts for land and sea applications worldwide.