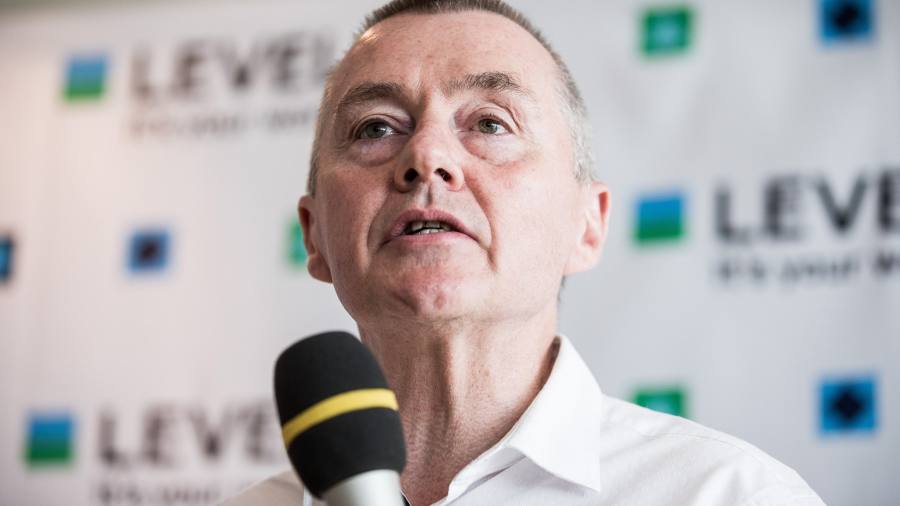 Willie Walsh, former British Airways chief executive, will take over as head of the International Air Transport Association (IATA) once Alexandre De Juniac steps down from his position on March 31.

De Juniac had indicated to IATA’s Board of Governors several months ago that he wanted to step down. When he makes away for Walsh, he would have spent nearly five years as the IATA chief, having led the organization since September 2016, after his departure as chairman and CEO of Air France-KLM.

“IATA has set the course to restore air connectivity amid the pandemic with systematic pre-departure testing. We are well into preparations to fulfill critical vaccine distribution needs,” de Juniac said in a statement. “The building blocks for an industry recovery are in place, and now is the right time to hand over IATA’s leadership for the long process of recovery.”

Walsh, who  stepped down as IAG CEO after 15 years in September, is known for the role he played in the  modernization drive at the company.  He was instrumental in the merger in 2011 of British Airways and Iberia, which led to the creation of  one of Europe’s most profitable airline groups.

Ever since the pandemic hit, IATA has been busy leading the global airline industry’s reaction to coronavirus. It has lobbied governments for financial support in the early stages and is now working on getting blanket quarantines in many countries that have hurt the recovery of the industry. IATA has called for  the introduction of a coordinated global testing regime so that air travel becomes more viable.