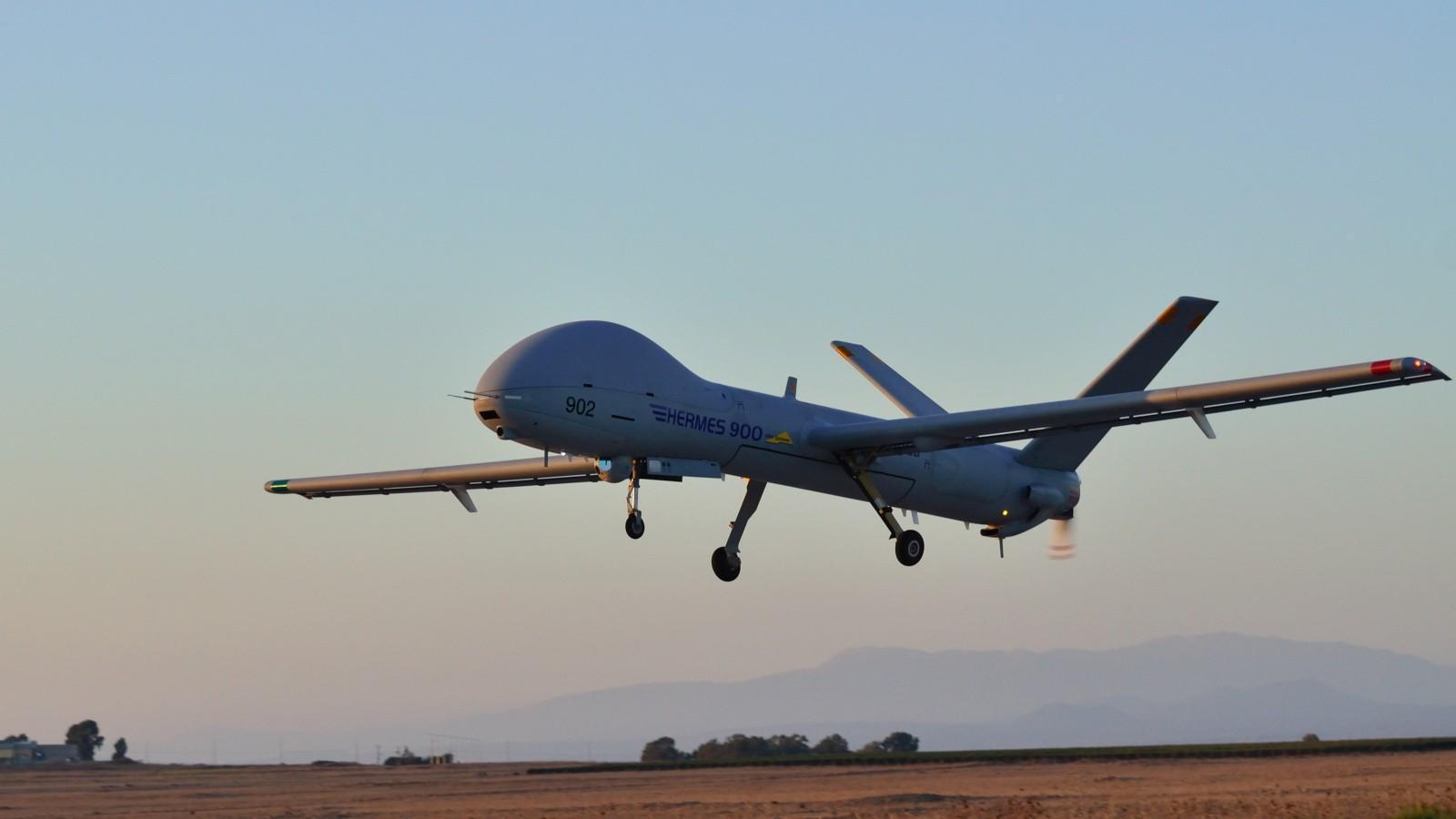 The Naval Acquisition Management Office (NAMO) of the Royal Thai Navy has released a document about a planned program to acquire one system of three land-based Medium-Altitude Long-Endurance Unmanned Aerial Vehicle (MALE UAV) worth around US$118.7 million.

According to sources, the IAI Heron TP and Elbit Hermes 900, the Chinese Wing Loong II and the US MQ-9 Reaper are the likely candidates that are being considered. The inclusion of the unarmed Israeli UAVs in the program may indicate that the projected land-based coastal UAV system will only be used for surveillance and reconnaissance purposes.

It has also been stated in the document that 14 January 2022 has been set as the deadline for these companies to submit their offers.