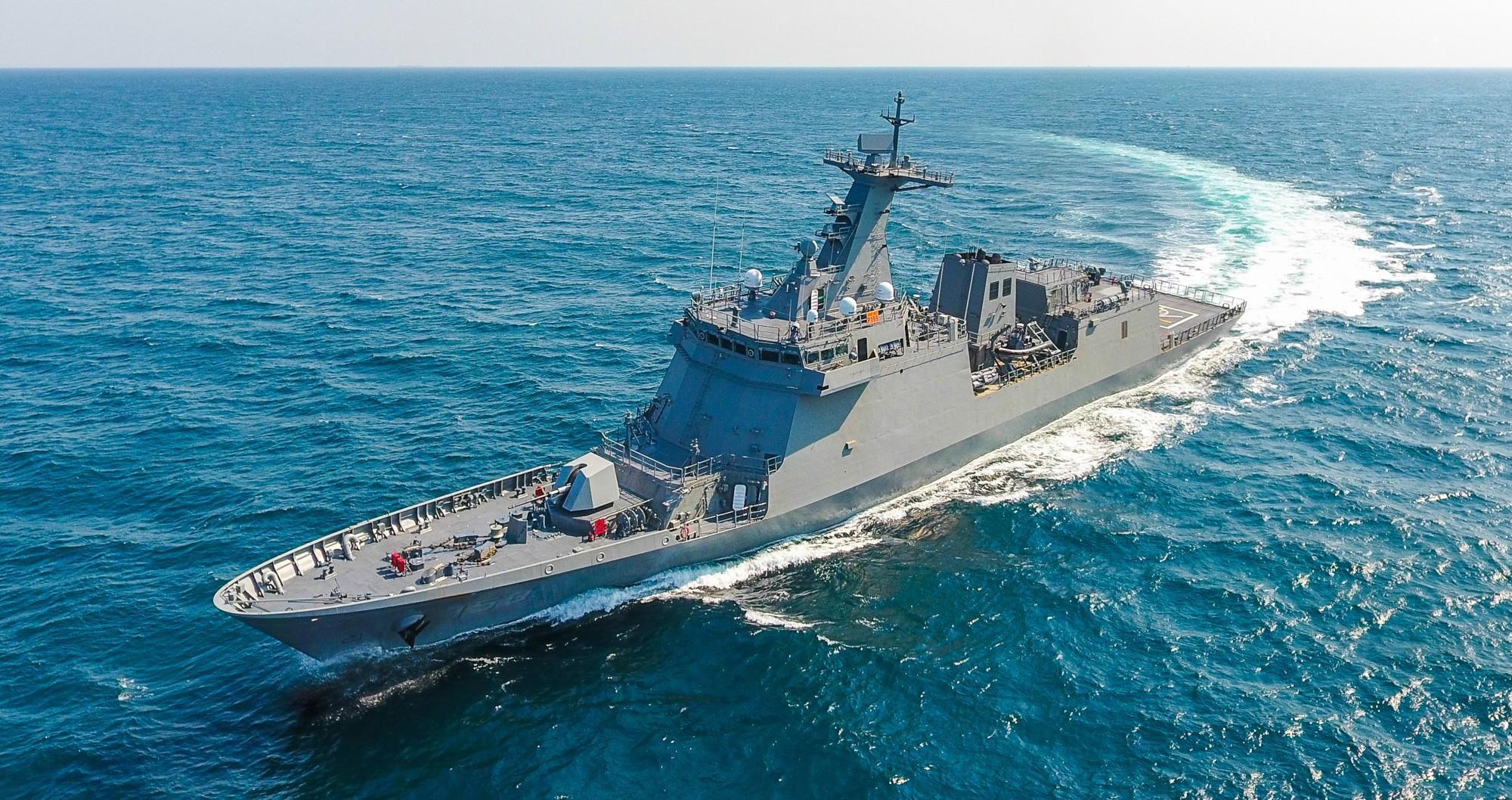 Four foreign shipbuilding companies are currently competing to win a PHP28 billion (US$555 million) contract for two corvettes in the Corvette Acquisition Project (CAP) of the Philippine Navy (PN).

The project is a part of the “Horizon 2” phase in the Revised Armed Forces of the Philippines Modernization Program (RAFPMP)that started in 2018 and will end in 2022.

Turkey’s state-owned ASFAT has proposed its modified Ada-class missile corvette and Istanbul-class light frigate for the PN. The Ada-class missile corvette is a 100 meter long, 2,400 tonnes displacement ship that can accommodate up to 106 personnel. The Istanbul-class light frigate is a 113 meter long, has 3,000 tonnes displacement and can accommodate up to 125 personnel.

South Korea’s Hyundai Heavy Industries (HHI) has the HDC-3100 project on offer. The HDC-3100 class corvette / frigate has a length of 114 meters, a displacement of 3100 tonnes with a complement of around 120 to 140 personnel. The HHI’s HDC-3100 offering is an improved variant of the company’s own HDF-2600 frigate in which two have been sold to the Philippines and commissioned in the PN as Jose Rizal-class frigates in July 2020 and March 2021, respectively.

All the companies are also offering an assortment of a 76 mm caliber naval gun, 30 mm automatic cannon(s), a Close-In Weapon System (CIWS), Anti-Ship Missiles (AShM) and a 16-cell Vertical Launch System (VLS) of Anti-Aircraft Missiles (AAM). It still remains to be seen whether the contract will also include all of these weapons installed or whether the ships will be built in a “Fit For But Not With” (FFBNW) condition. It’s also worth noting that from these four companies, HHI is the only one that did not offer to build one of the corvettes in the Philippines.

While the PN has put a requirement for six corvettes in the current “Horizon 2” phase, the program has met with delays and reduced funding due to the pandemic. The CAP still continues despite being reduced to two corvettes. It is expected that the contract will be signed before the end of next year.