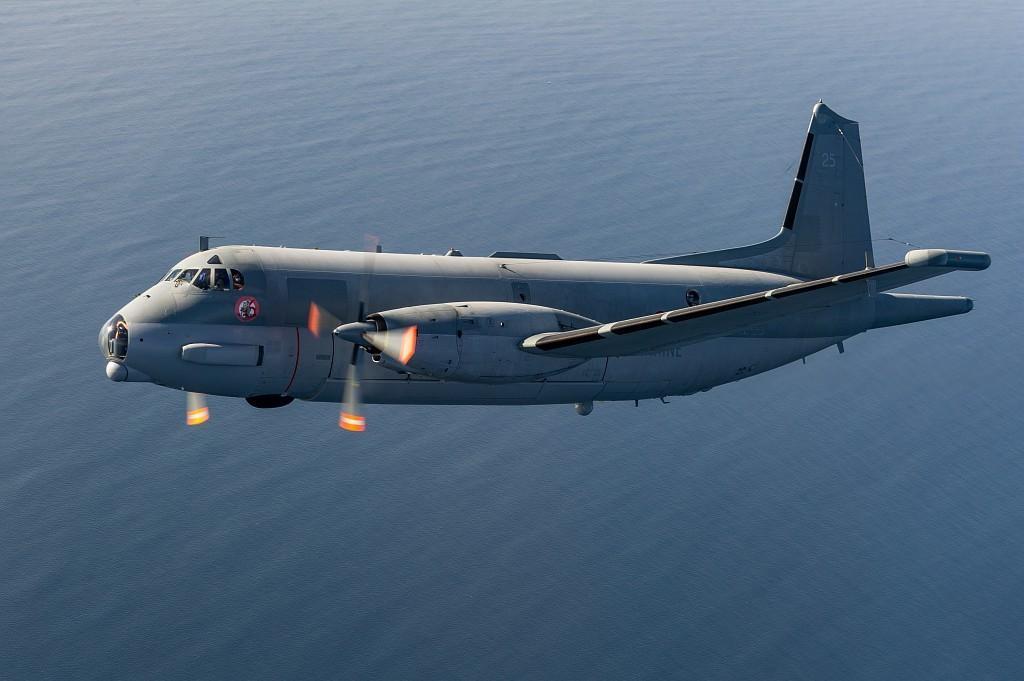 The French Navy has deployed its newly upgraded Atlantique 2 Maritime Patrol Aircraft (MPA) during Exercise Joint Warrior, which is a higher level training organised by the British Army (Royal Navy and Royal Air Force) in the North of Scotland.

The exercises are held with the objective of providing joint tactical training, in which allied or partner units and their staffs perfect their combat tactics and their capacity for integration and interoperability, with a view to their potential employment within the framework of a Combined Joint Task Force.

Two detachments of the MPAs have been part of the exercise since October 3, 2020 along with multi-mission Frigate (FREMM ) Aquitaine and high seas patrol vessel Premier-Maître L’Her.

The crews of the 21F and 23F flotillas carried out numerous maritime patrol flights, using all the capabilities of their Atlantique 2 aircraft during submarine warfare exercises, including dropping buoys against submarines.

The operational realism of the exercises gave the crews of the 21F flotilla the opportunity to learn the new operational characteristics of the Atlantic 2 MPA and optimize their qualification process for the renovated weapon system and for the Navy to train crews in the modernized aircraft, with the aim of pronouncing the first operational capability at the end of 2020