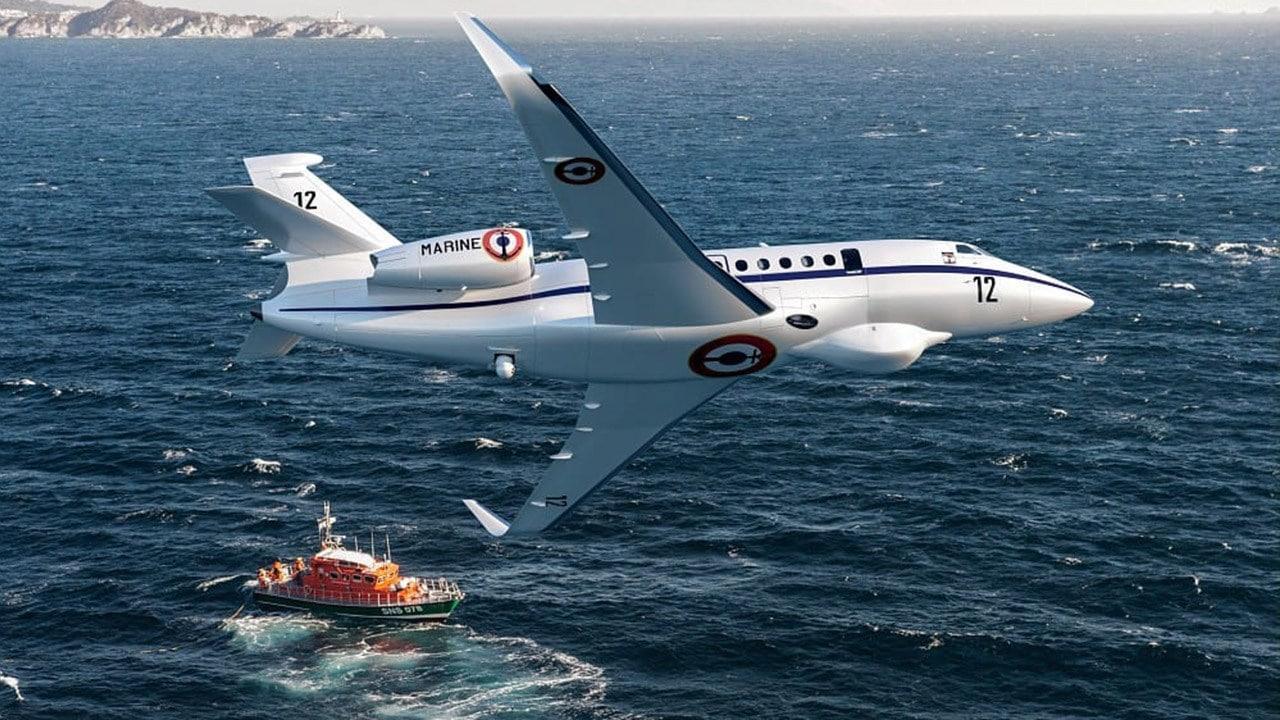 Dassault Aviation will supply 12 Falcon 2000 Albatros Maritime Surveillance and Intervention Aircraft to the French Navy,  with seven of the aircraft to be delivered in 2025. The contract is worth US$1.3 billion.

The announcement by Florence Parly,  the French Minister of the Armed Forces, comes only a month after the country announced the purchase of twelve Rafale fighter jets for the French Air Force.

The Albatros aircraft, which is based on the Falcon 2000LXS, will feature a multifunction radar under the fuselage, a high-performance optronic turret, observation windows, a SAR (Search & Rescue) kit release system and dedicated communication systems. Naval Group will be responsible for providing the information system, Thales the maritime surveillance radar and Safran the optronic ball.

The first three Falcon 2000 Albatros will be produced and assembled in France. But from the fourth aircraft, the assembly line will be transferred to India, under the ‘offsets’ (compensations) that Dassault Aviation must achieve in India following the sale of 36 Rafale combat aircraft to India.

The purpose of this contract is to renew the air segment of maritime safety that currently consists of five Falcon 200 Gardians based in Tahiti and Nouméa, and eight Falcon 50M based in Lorient. The fleet has been in service for 40 years and does not sufficiently meet the operational needs of the navy.

“The Falcon 2000 Albatros is a high performance aircraft with the latest generation of mission and sensor systems,” said Eric Trappier, CEO of Dassault Aviation. “From the Falcon 20 of the American Coast-Guard to the Falcon 2000MSA of the Japanese Coast Guard, via the Falcon 200 Gardian and 50 M of the French Navy, we have a great experience in the field of maritime surveillance, in parallel of our long experience in maritime patrol with the Atlantic.”

Dassault will provide the maintenance of the aircraft and is committed to the availability of 80% of the fleet. The company however claims that with a fleet of 12 Falcon 2000 Albatros, seven can be sent for maintenance.

The manufacturer has already delivered four Falcon 2000 for maritime surveillance to Japan out of a total of six aircraft. The company intends to sign contracts for the sale of the Falcon 2000 with Finland and New Zealand.
Read the article in French