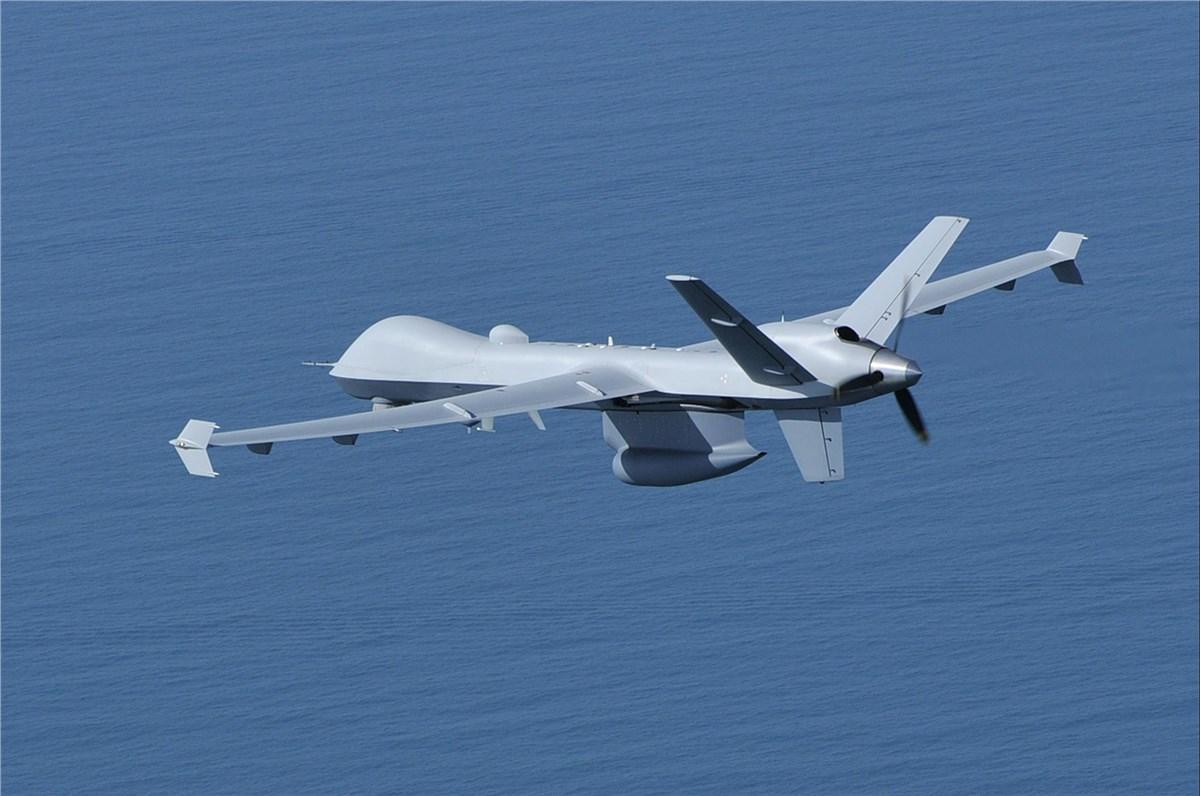 “With first flight of the production-representative aircraft, we remain on schedule for delivering MQ-9B Protector to the RAF,” said Linden Blue, CEO, GA-ASI.

The new SkyGuardian, known within GA-ASI as BC03, is a company aircraft that is being utilized for ground and flight testing to collect airworthiness certification data starting with flight loads and aircraft performance testing. The results from the tests will form the Type Certification Exposition needed to achieve the Military Type Certificate for the Protector platform.

“As the lead customer, we are tracking all of the important developments of this ground-breaking, remotely-piloted aircraft,” said RAF Group Captain Shaun Gee, Protector RG Mk1 Programme Director. “The Military Type Certificate is a particularly important milestone because it’s a foundational step towards the Protector RPA being approved to fly in unsegregated airspace.”

The multi-mission MQ-9B is built for all-weather performance with lightning protection, damage tolerance, and a de-icing system. SkyGuardian, as well as the maritime SeaGuardian, features a GA-ASI-developed Detect and Avoid System (DAAS).

BC03 will be followed by BC04 (also known as UK1), which will be the first Protector aircraft to be delivered to the RAF. “Production has already begun on BC04 and prior to delivery, it will be used for Combined System Test and weapons testing,” said Alexander.

In addition to the RAF, MQ-9B has been selected by the Australian Government for the Australian Defence Force (ADF) under Project Air 7003. The Government of Belgium has also approved Belgian Defense to negotiate the acquisition of GA-ASI’s MQ-9B.