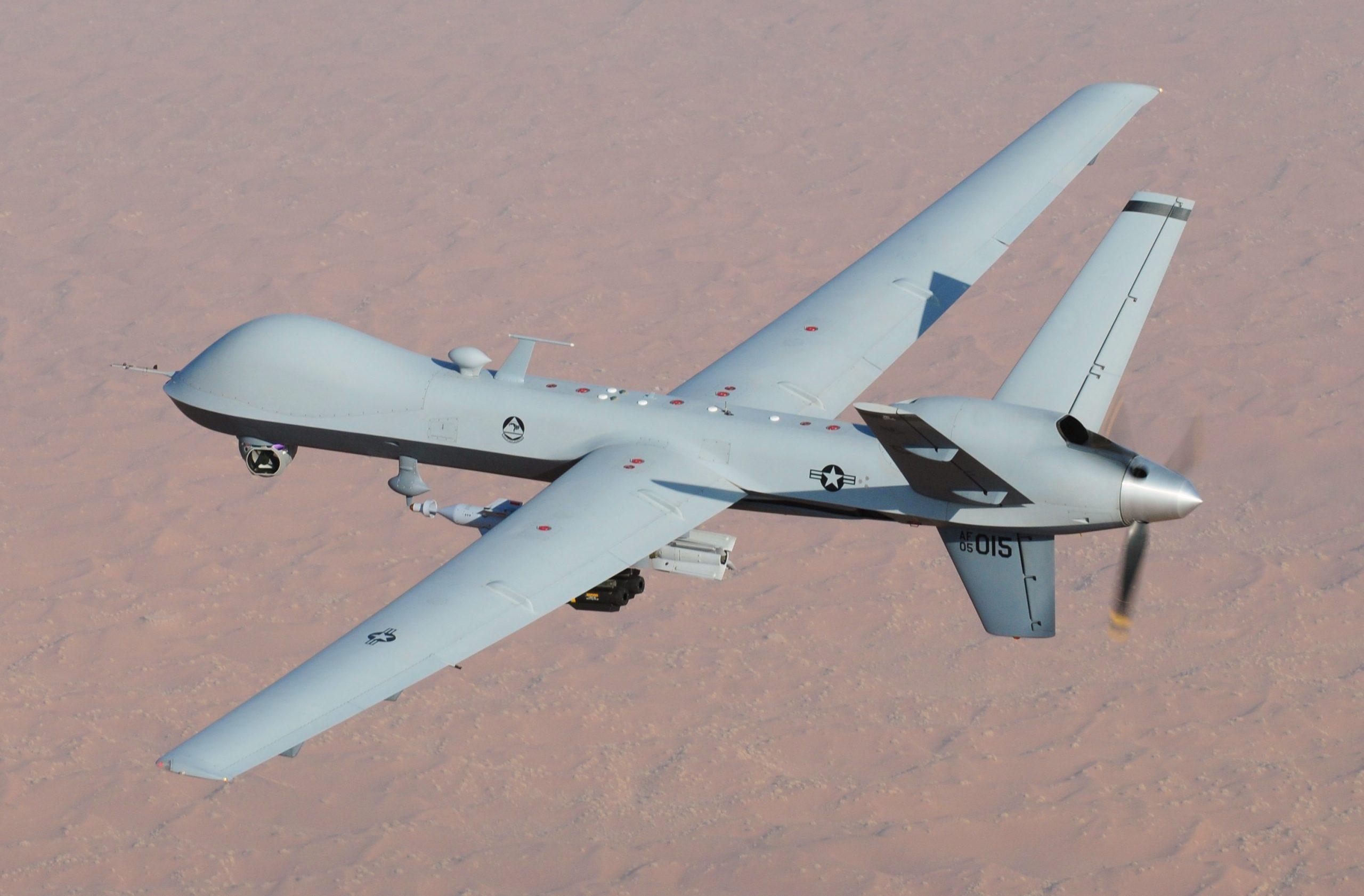 The project was executed on Oct. 28 last year as part of a Cooperative Research and Development Agreement (CRADA) with U.S. Special Operations Command (USSOCOM), and with the support of the Air National Guard (ANG), the U.S. Navy (USN), and industry partners Raytheon Intelligence & Space, BAE Systems, Leonardo, Leonardo DRS, and Terma North America.

During the testing, the MQ-9 was able to successfully track Radio Frequency (RF) and Infrared (IR) missile threats, deploy countermeasures, and provide real-time threat awareness and protection in a simulated contested environment.

“Threat awareness and survivability are critical capabilities needed to enable the MQ-9 to operate in a contested environment,” said GA-ASI President, David R. Alexander. “GA-ASI is committed to expanding the mission envelope of the MQ-9 to enable not only the warfighters’ needs of today, but also to ensure the platform remains a survivable, capable, and highly adaptable platform for the future fight.”

SPP leverages mature (TRL9), state-of-the-art Aircraft Survivability Equipment (ASE) to provide full-spectrum awareness and countermeasures. The system is built upon an earlier joint demonstration of a podded AN/ALR-69A(V) Radar Warning Receiver (RWR) in 2017, which demonstrated the utility of an RWR to enhance aircrew situational awareness.

At the heart of the Self-Protection Pod is the Terma AN/ALQ-213 Electronic Warfare Management System, which provides the interface, health, status, and command and control for the various systems installed in the pod. The AN/ALQ-213 functions as the Aircraft Survivability Equipment (ASE) manager that coordinates between the various threat warning and dispensing systems to automatically dispense the appropriate sequencing pattern and expendables to protect the MQ-9.