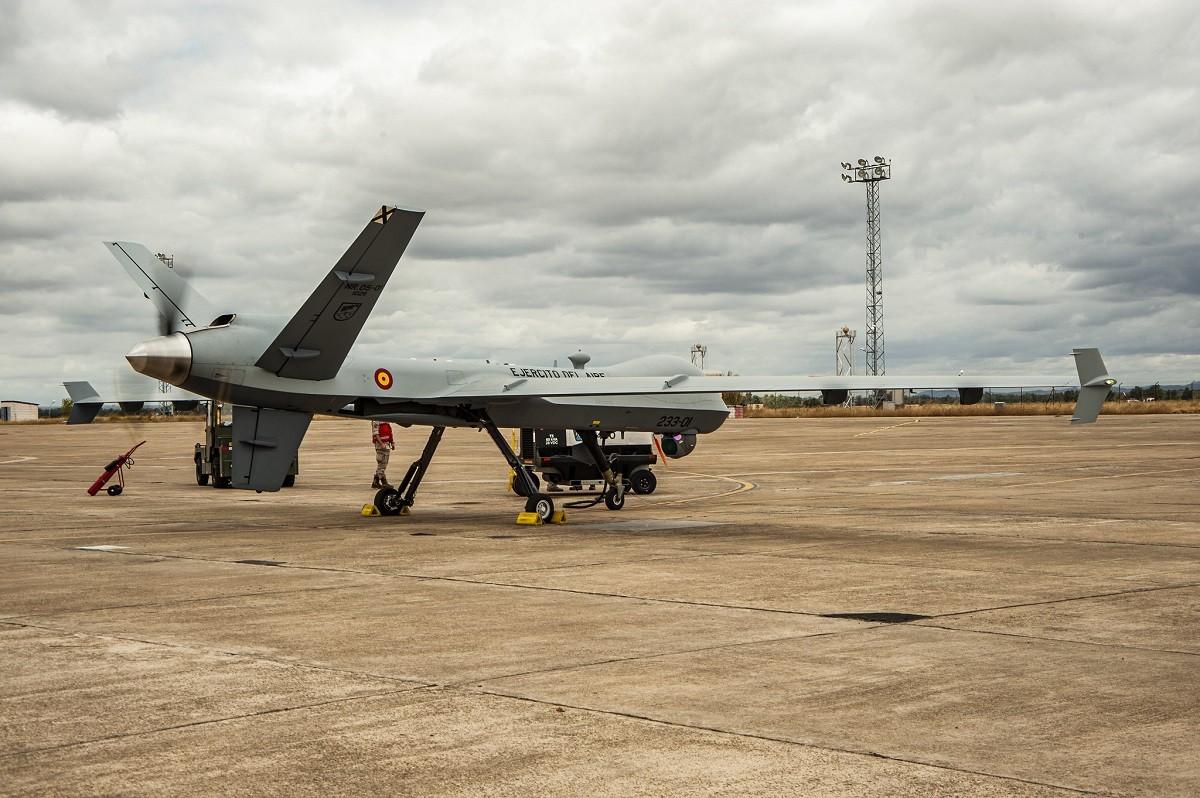 The delivery, on Nov. 23, completes a Foreign Military Sales acquisition of four aircraft and three GCSs. The new MQ-9s will be operated by the 233rd Squadron at Talavera la Real Air Base near Badajoz, Spain.

The successful ATPs, in conjunction with the integration of System 1 by the SpAF in Badajoz, Spain, resulted in Spain’s issuance of an Airworthiness Military Type Certificate for the aircraft, which is first time this has been done for the MQ-9A Block 5. The measure certifies that the entire system, including the maintenance, is safe for personnel in the air and on the ground. It is also a key hurdle to clear to operate in national airspace.

“We are proud of our partnership with the Spanish Air Force,” said Tommy Dunehew, vice president of International Strategic Development for GA-ASI. “We appreciate the confidence the Spanish authorities have shown in the MQ-9 by issuing this type certificate and we look forward to seeing the system successfully operate in support of the country´s national Intelligence, Surveillance and Reconnaissance (ISR) requirements.”