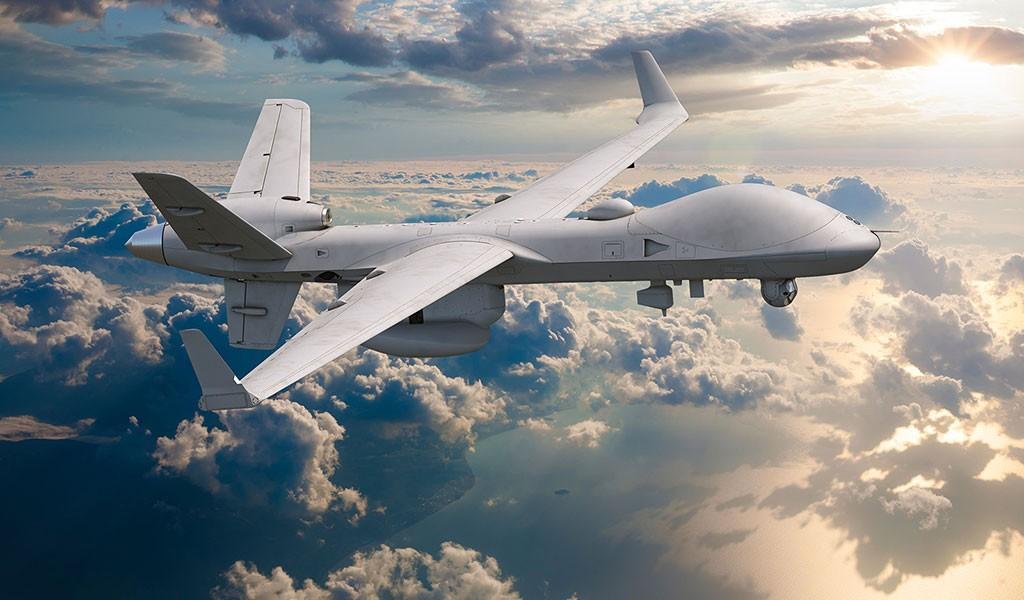 General Atomics Aeronautical Systems (GA-ASI) is highlighting the capabilities of
the MQ-9B SeaGuardian at the ongoing ADEX.

Company officials believe that the Remotely Piloted Aircraft System (RPAS) is the ideal fit for South Korea and other militaries in Southeast Asia and the Asia Pacific that are focusing on maritime domain awareness.

A ground-up redesign of earlier variants, the MQ-9B – the SeaGuardian and the land-based SkyGuardian – is the only Unmanned Aircraft System (UAS) with the capability to operate in unsegregated airspace. The nine external hardpoints of the aircraft enable it to be used for a wide variety of critical missions, including maritime domain awareness, search and
rescue, military surveillance patrol as well as environmental protection.

The SeaGuardian, which has SATCOM Auto Take-off and Landing system that helps minimize the aircraft’s launch and recovery footprint, has a maximum endurance of 40 hours and in excess of 5400 NM range in full mission configuration. The drone also has anti-ice, de-ice and lightening protection capabilities to minimize lost sorties due to tropical weather. The RPAS also has a fully certifiable design, including for the Ground Control
Station. This, combined with a Detect and Avoid (DAA) system, offers the potential to operate the MQ-9B in all classes of airspace.

The California-based company has growing ties with South Korea and in 2017 signed MoUs with Huneed Technologies (Huneed) and Korean Advanced Institute of Science and Technology (KAIST) as part of its industrial collaboration efforts in the country. In 2015, an U.S. Army Gray Eagle Unmanned Aircraft System (UAS), developed by the company, was used to conduct manned-unmanned teaming exercises in South Korea.