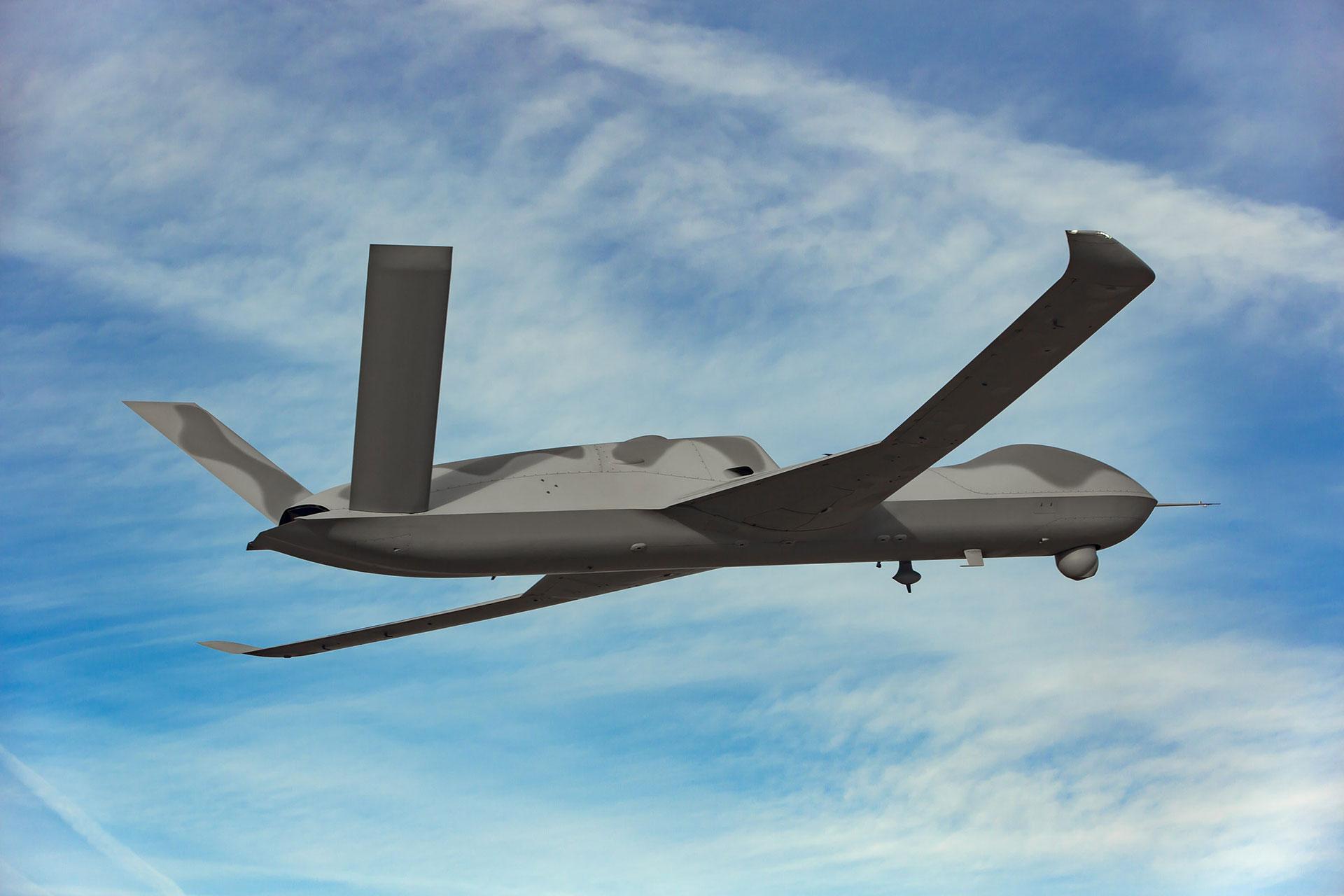 The live-virtual swarm utilized a simulated Infrared Search and Track (IRST) sensor network in addition to the government-furnished CODE autonomy engine to accomplish the mission.

In the two-hour flight on Jan. 28, the Avenger flew over the high desert of southern California. The live Avenger was commanded into a search mission with the five simulated Avengers. Once the simulated adversary entered the designated search area, the team of Avengers would decide, utilizing an AI/ML algorithm, which aircraft would autonomously break from the search-loiter and perform complex behaviors to show closed loop, air-to-air tactics.