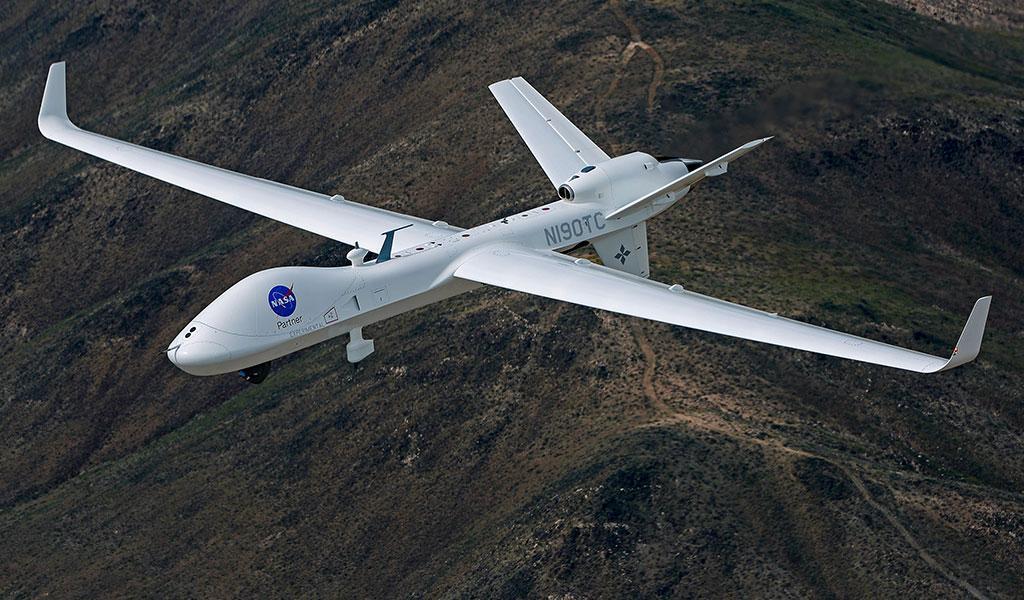 General Atomics Aeronautical Systems, Inc. (GA-ASI) has announced that it will hold a series of validation flights for the Japan Coast Guard (JCG) featuring the SeaGuardian starting in mid-September.

GA-ASI will partner with Asia Air Survey (AAS) to undertake the flights. The flights are slated to go on for approximately two months and will include support from the Japan Maritime Self Defense Force (JMSDF) at its Hachinohe base in Aomori Prefecture.

“We’re pleased to support the JCG’s goals of validating SeaGuardian’s maritime surveillance performance,” said Linden Blue, CEO, GA-ASI. “We know there is a need in Japan and worldwide for affordable, long-endurance airborne surveillance in the maritime domain.”

The purpose of the flights is to validate the wide-area maritime surveillance capabilities of RPAS for carrying out JCG’s missions, including search and rescue, disaster response, and maritime law enforcement.

The use of these sensors enables real-time detection and identification of surface vessels over thousands of square nautical miles.