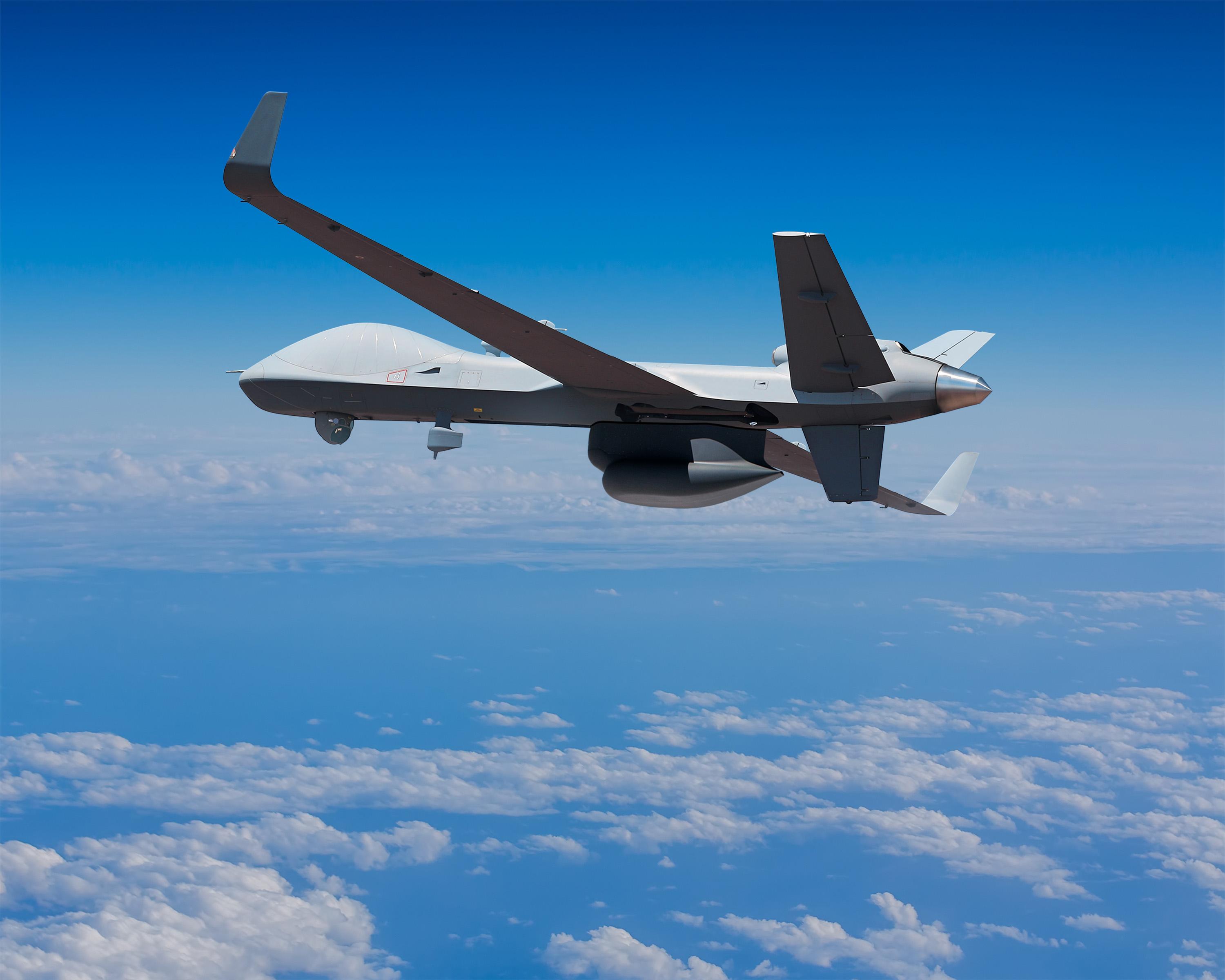 SeaGuardian will be used to conduct wide-area maritime surveillance to support JCG’s missions, which include search and rescue, disaster response, and maritime law enforcement. This project follows a series of successful JCG flight trials in 2020 that used SeaGuardian to validate the same JCG missions in accordance with Japan’s “Policy on Strengthening the Maritime Security Systems,” using unmanned aerial vehicles to perform maritime wide-area surveillance.