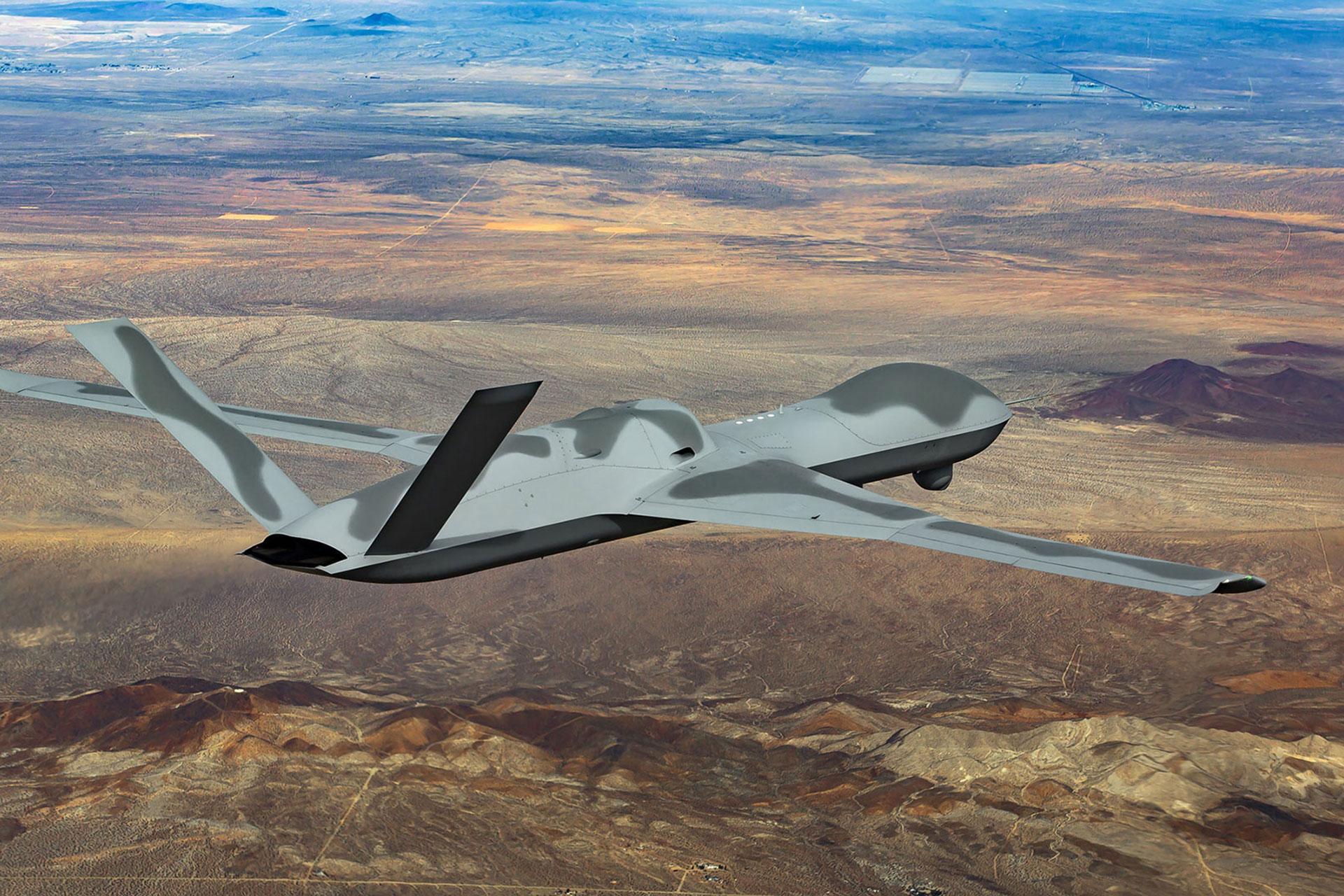 “GA-ASI is excited to continue working with the Air Force to advance the Skyborg concept,” said GA-ASI President David R. Alexander. “Our ongoing investments in advancing unmanned systems over the past 30 years provide a critical advantage for fast-tracking development time and reducing overall program risk.”

GA-ASI will modify two of its company-owned Avenger Remotely Piloted Aircraft (RPA) with upgraded datalinks and the core Skyborg System Design Agent (SDA) software, as well as other payloads. The two aircraft will be used as part of various experimentation events in 2021 and 2022, which will enable manned aircraft to control Avengers while in flight and relay specific information between the manned and unmanned aircraft. Flights will be conducted from GA-ASI flight centers in Southern California.

“The Avenger platform is a jet-powered, advanced RPA that is well understood and has undergone more than a decade of research and design,” Alexander said. “We have already shown its suitability as a next-generation host for advanced AI software. This next phase of integration will combine the Skyborg software with GA-ASI hardware, in order to prove that a dynamic mix of manned and unmanned aircraft can communicate, collaborate, and fight together.”

The aim of the Skyborg Vanguard program is to integrate autonomous, attritable unmanned air vehicle (UAV) technology with open missions systems to enable manned-unmanned teaming. Skyborg will provide the foundation on which the Air Force can build an airborne autonomous ‘best of breed’ system that adapts, orients, and decides at machine speed for a wide variety of increasingly complex mission sets.