GAMI and Lockheed Martin to Cooperate on Two Localization Projects 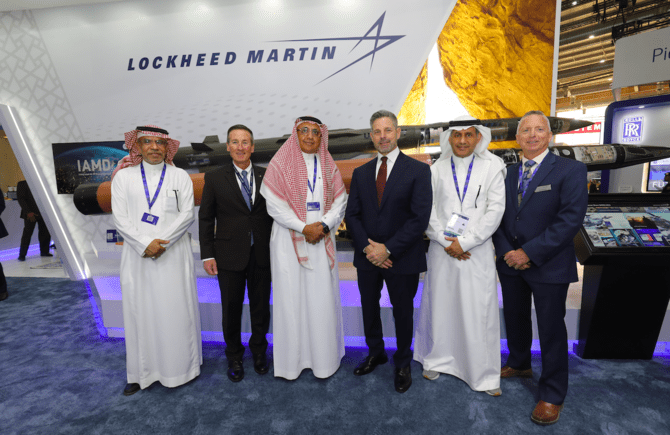 Lockheed Martin and the General Authority for Military Industries (GAMI) are joining hands for two projects as part of the localization of the Terminal High Altitude Area Defense (THAAD) Weapon System program.

While the first project is for localizing the manufacture of missile interceptor launchers, the second is for producing the missile interceptor canisters locally. GAMI is focused on boosting its relationship with international partners to achieve the target of localizing over 50 percent of expenditure on defense equipment and services by the year 2030.

“Lockheed Martin is engaged with its Saudi partners across several capacity building programs that are formulated to contribute to the realization of the country’s development goals,” said Joseph Rank, CEO for Lockheed Martin in Saudi Arabia and Africa. “This announcement will significantly boost global and regional security while supporting job creation and economic prosperity in Saudi Arabia.”

Established in 2017, GAMI is the enabler and the commercial gateway of the Saudi domestic defence industry. It promotes military readiness, strategic autonomy, sustainability of local military industries as well as interoperability within and across entities.