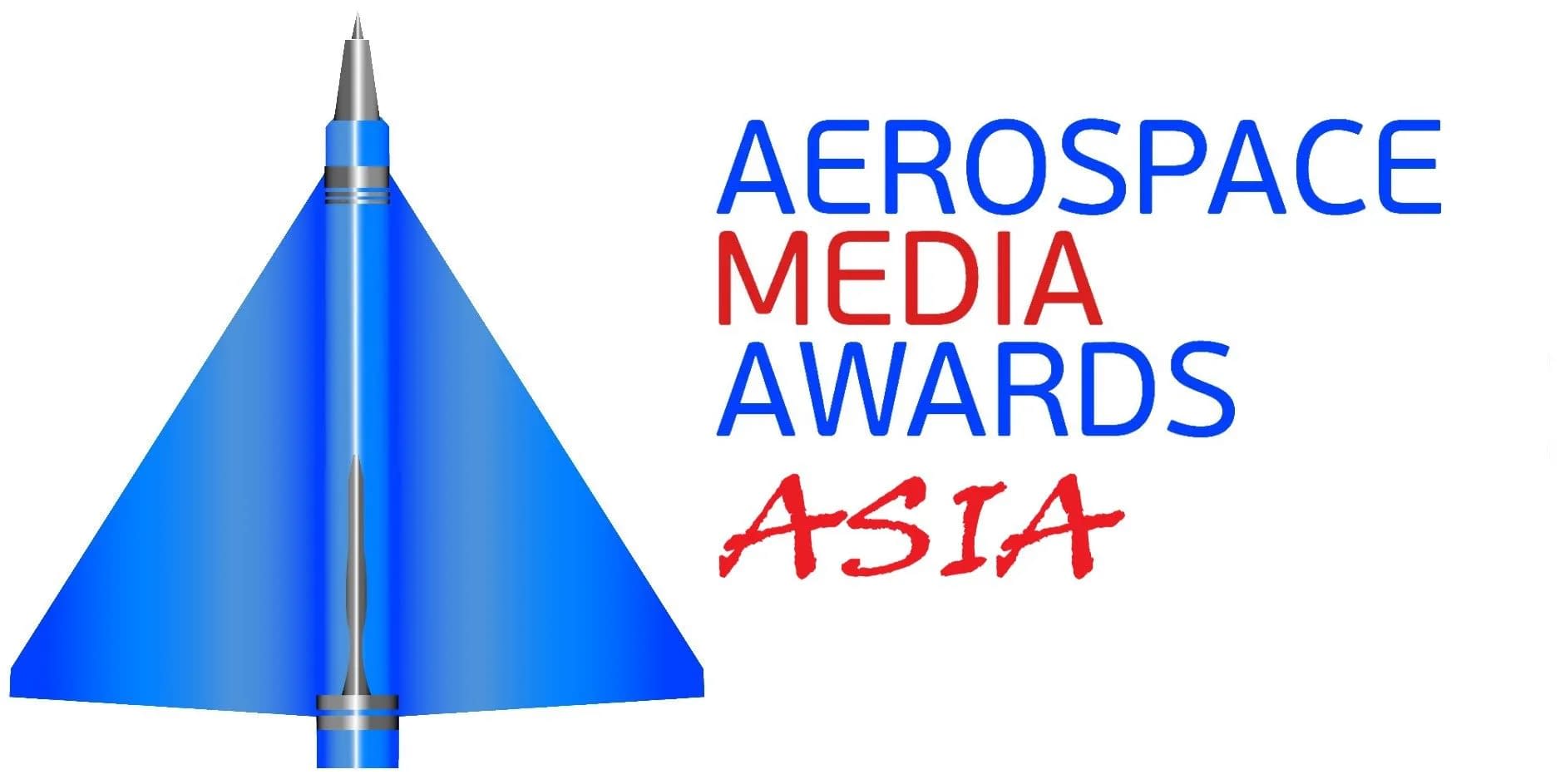 The Aerospace Media Awards ASIA, which were announced on Tuesday at the ongoing Singapore Airshow, honours the work of Asian journalists and publishers in the fields of aviation and defence.