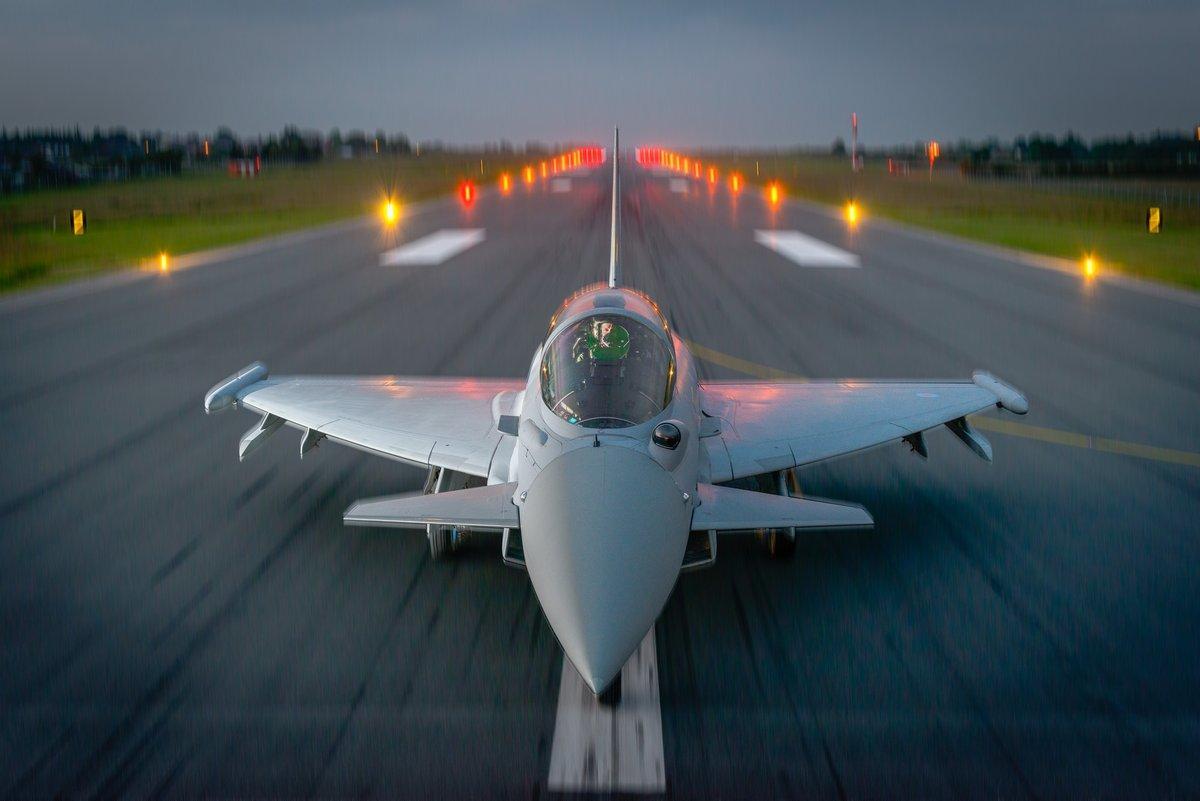 Leonardo has inked a contract to supply the Praetorian Defensive Aids Sub-System (DASS) on behalf of the EuroDASS Consortium, for new German Eurofighter Typhoon aircraft.

The Typhoon’s Praetorian DASS is well-regarded by users and has been battle-tested on peace-keeping operations in Libya and Syria.

Praetorian is an open and programmable electronic warfare system, which means that Germany is in complete control of its mission data and can boost the survivability of its Typhoons by fine-tuning the system to the actual situation on the battlefield on a mission-by-mission basis.

Mission data can be fed into the Praetorian system in an extremely short time, often just hours. In comparison, some other aircraft are equipped with defensive aids systems that include a generic mission data set and that feedback loop can take several months.

The Eurofighter Typhoon will be the backbone of the Luftwaffe out to the 2060s and opportunities for Typhoon and Praetorian include additional orders from Spain and Germany as well as future export orders.

The Eurofighter is also in contention for fighter contracts in Finland and Switzerland.

EuroDASS remains keen to support technology de-risk for the next generation of fighters, where Praetorian presents a stable platform to spiral develop future technology.

Future versions of Praetorian will not only provide future capability gain for Typhoon, but also provide valuable knowledge and technology transfer into the next generation of future combat air systems.

EuroDASS is also working with the Eurofighter Partner Companies and Nations through the Eurofighter Long Term Evolution (LTE) study, to consider national requirements and how they can be delivered in an agile, cost effective manner, providing capability longevity to the Typhoon’s out of service date, whilst remaining supportive to future air combat development work.