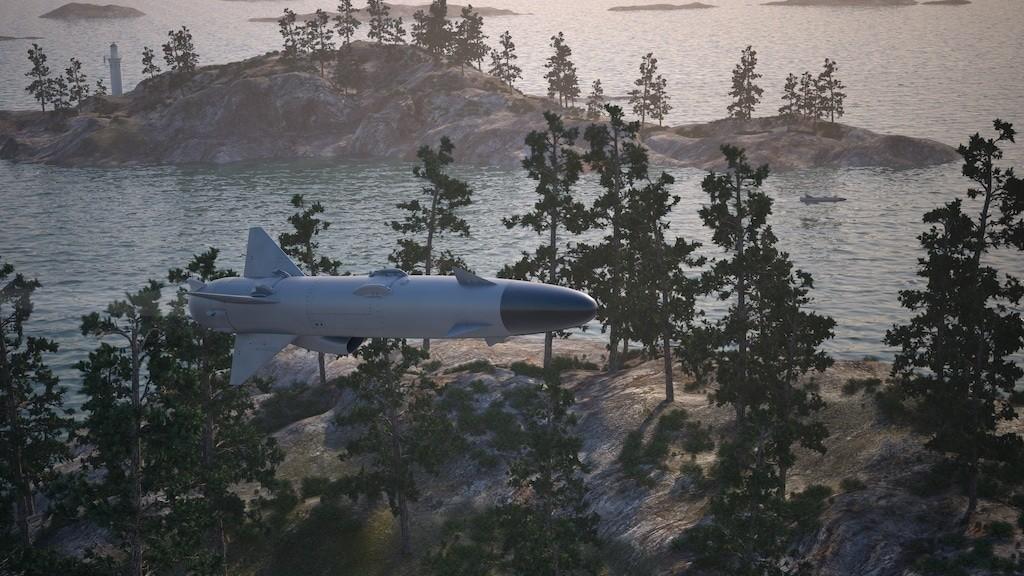 Saab’s German partner Diehl Defence has received an order from the German Navy for supply of RBS15 anti-ship missiles. The German Navy has been a user of RBS15 since 2011.

This order is part of a framework agreement between Saab and Diehl Defence, which offers the possibility for additional procurement in the future, where Saab’s share is up to approximately 1.5 BSEK. The agreement allows orders to be placed until the end of 2024.

“We are proud to continue to support the German Navy with additional RBS15 systems. This framework agreement is an important milestone in our long-standing cooperation with Diehl Defence and our relation with Germany. We look forward to continue building our partnership and supporting the German Navy’s capability with our state-of-the art anti-ship missile systems”, says Micael Johansson, President and CEO of Saab.

“The new contract award is a sign of confidence from the German Navy and government authorities toward Diehl Defence and its strategic cooperation with Saab in the field of modern weapon systems destined for the Navy”, added Helmut Rauch, CEO and President of the Corporate Division Board of Diehl Defence.

The German Navy’s Braunschweig Class Corvettes will be fitted with the new RBS15 missiles and launcher systems on order.

The RBS15 anti-ship missile solution is jointly produced by Saab and Diehl Defence and currently serves with the armed forces of several nations around the world.