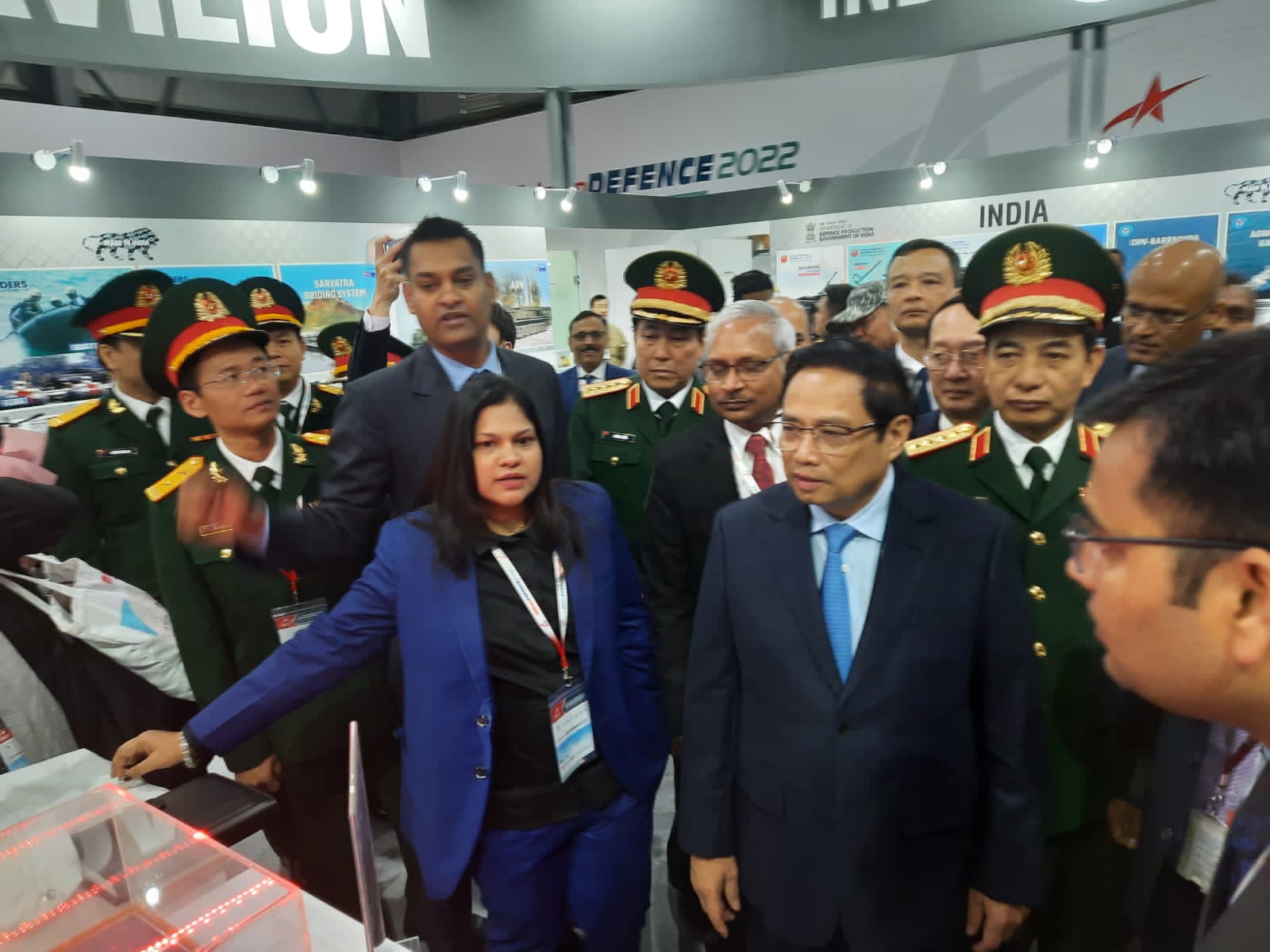 Gliders India Limited (Gliders) is a company under Department of Defence Production, Indian Ministry of Defence.

The Ordnance Parachute Factory is the only  unit of Gliders and was established in the year 1941 at Kanpur (UP) as a repair unit for Parachutes & thereafter commenced & established production of all types of parachutes catering to diverse requirements of Indian Armed Forces and MHA.

In particular, Gliders has completed an on time the agreement to export brake parachutes for the Royal Malaysian Air Force’s (RMAF) Sukhoi-30 fleet within 4 months and continue to renew the contract.