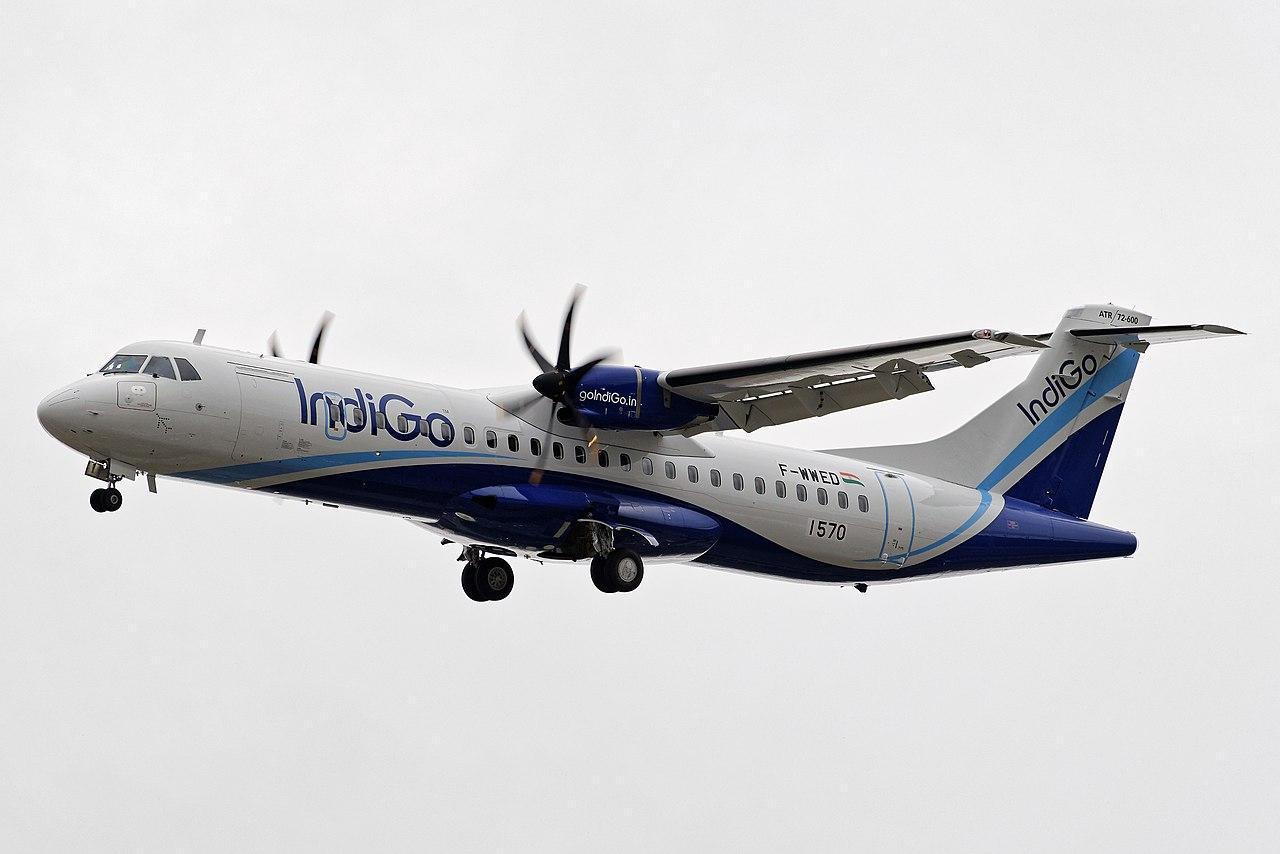 The aircraft will be leased to IndiGo for 8 years. The carrier is currently in the midst of expanding its regional fleet. Earlier this year, the carrier took delivery of ATR 72s and two A320neo family jets.

The airline, which operated a fleet of 274 aircraft in June last year, is retiring its aging A320ceos, in favor of the more fuel-efficient A320neos, even as it takes delivery of new aircraft. The retirement of the A320ceos is expected to be complete by 2023.

In other news, GOAL delivered the first two of three Airbus A320-200 aircraft to Volotea in Spain, on July 20 and Aug.4. The other aircraft will be delivered by beginning of September.