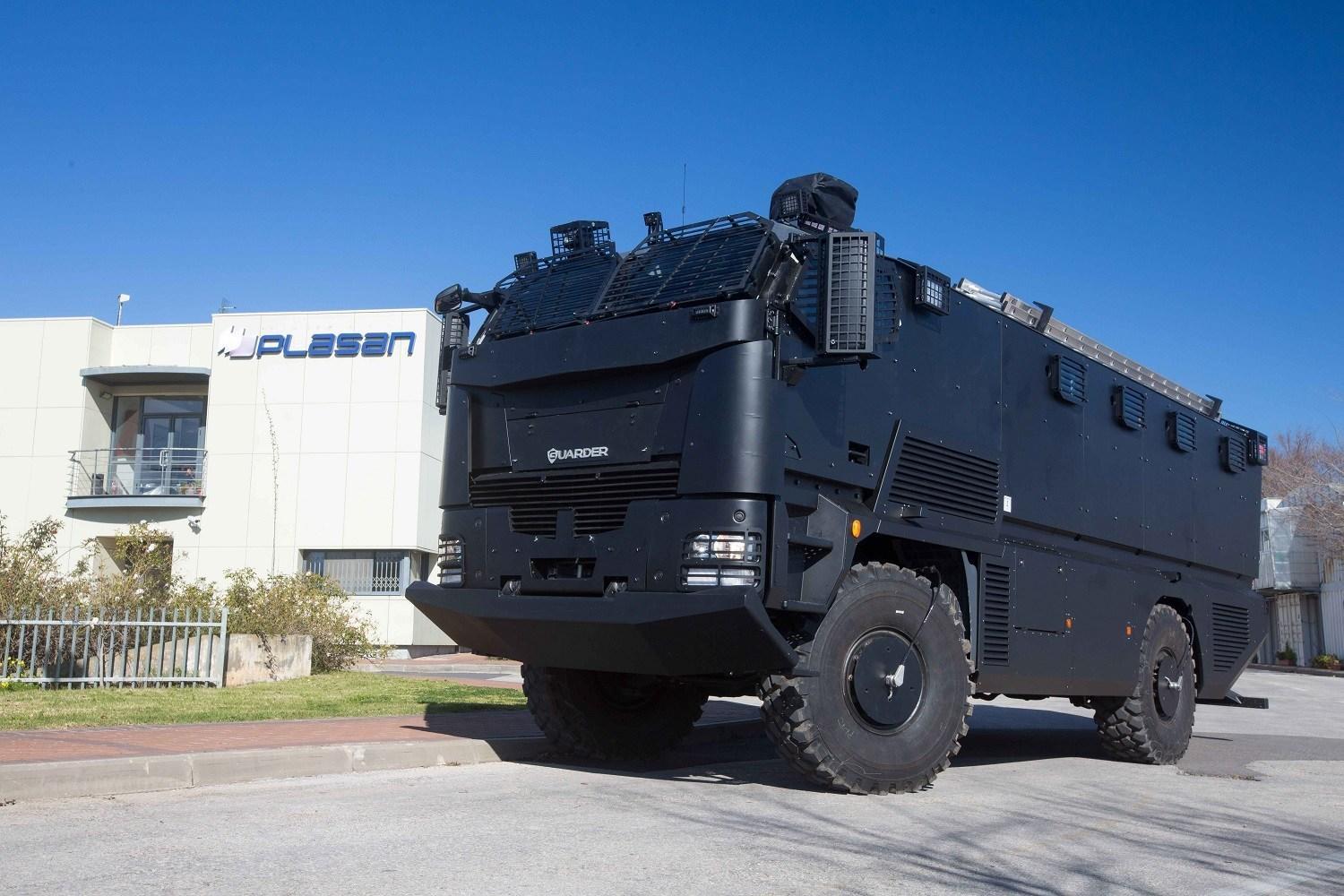 With the Greek Armed Forces seeking replacements for two of its vehicles, the Stagier trucks and Mercedes-Benz GD  tactical vehicles, a large turnout from defence automakers world is expected at DEFEA (Defence Exhibition Athens), which will take place from May 11-13 at Metropolitan Expo in Athens.

A final decision on the type and specifications of the vehicles, and the number to be acquired,  is yet to be made. However, reports indicate that a few international groups have already made unofficial presentations to Ministry of National Defense.  The country is expected to spend 550 million euros on the first phase of the  project.

The contract for the new vehicles is expected to galvanize the Greek defense industry in general and the Hellenic Vehicle Industry (ELVO) in particular. ELVO will soon be under the control of a consortium of Israeli companies Plasan and SK Group, which will acquire 90% of the company.  The consortium, which which will manufacture tanks for the Greek Army as well as the Greek police, is said to have submitted a business plan that promises an investment of between 95 and 135 million euros  in ELVO over the next five years.  The reorganized ELVO is expected to manufacture three categories of vehicles, including  those for the military and specialized vehicles.

Greece expects its search for replacement vehicles to  receive an enthusiastic response from defence companies around the world. Plasan, which makes armored vehicles as well as custom-built vehicle armor systems, is likely to be one of the companies vying for the contract.  Italian, German, French and American companies are also expected to be in the running for the deal.

Among the German companies that are likely to compete for the award is Rheinmetall. Mercedes-Benz Defense Vehicles is also expected to be in the competition. Another firm that might express an interest in the deal is  U.S.-based Oshkosh Corporation, which is reportedly eyeing an industry that designs and manufactures special trucks, military vehicles, truck bodies, airport fire extinguishers, and related equipment.

Among the other companies that are likely to compete for the contract is Iveco Defense Vehicles,  an Italian company that recently secured a contract from France, Renault Trucks Defense, and MAN Group.  Military experts also do not rule out the possibility of companies setting up joint ventures in order to secure the deal and make a mark in the Greece defence industry landscape.

It may be recalled that the Stagier trucks were recently “demobilized” after more than 50 years of service with the Greek Armed Forces.  The military also intends to replace its Mercedes-Benz GD  tactical vehicles.