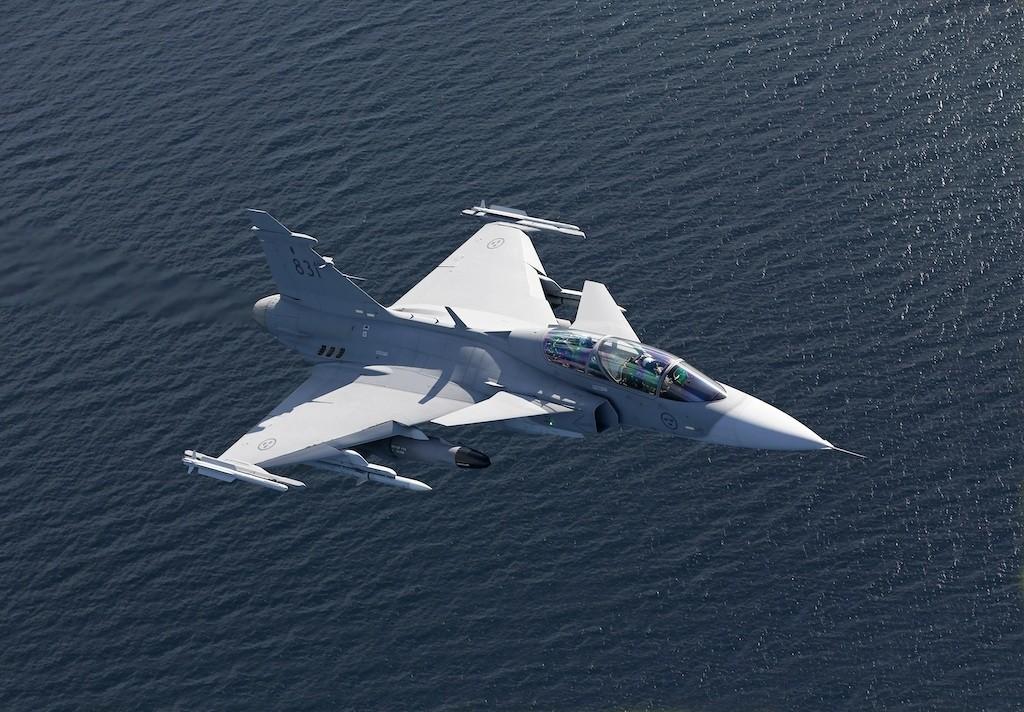 Swedish airframer, Saab has announced the submission of its proposal for 12 new Gripen C/D fighter aircraft to Croatia.

Representatives of the Swedish Defence Material Administration (FMV) and the Swedish Embassy in Croatia submitted the government-to-government proposal of 12 new Gripen C/D fighter aircraft to the Croatian authorities.

“Sweden and Saab are offering a comprehensive and long-term solution for Croatian homeland security that will protect Croatia’s people and borders for decades to come. If Croatia chooses Gripen, Saab is ready to transfer know-how and technology and establish a Regional Aeronautical & Support Service Centre in Croatia. This would develop long term cooperation with local defence industry as well as the academic sector, generating some 500 high-tech jobs,” says Jonas Hjelm, Senior Vice President and head of Saab business area Aeronautics.

Saab is also offering a tailored made strategic cooperation package that will boost the Croatian defence industry.

Gripen C/D is a multi-role fighter aircraft that is operated by the air forces of Sweden, Hungary, the Czech Republic, South Africa and Thailand. Czech and Hungarian Air Force Gripen fighters regularly take part in NATO operations and exercises.

The aircraft is powered by a Volvo Aero Corporation RM12 low bypass ratio afterburning turbofan in the 80 KN (18,000lb) thrust class, which is based on the General Electric F-404-400.