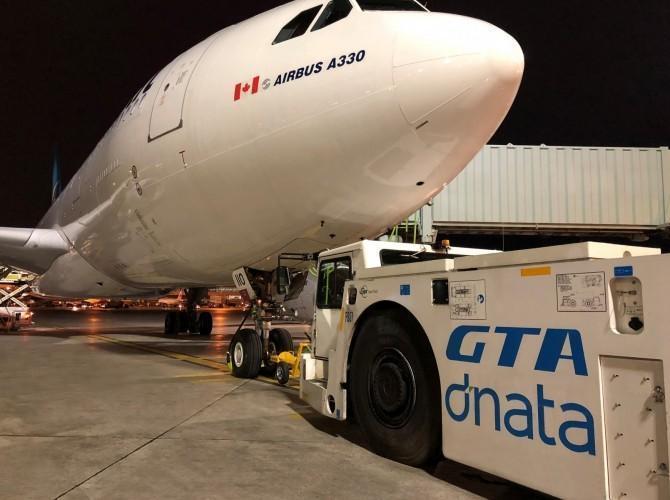 The company will provide ramp, passenger and cargo warehousing services to airlines at YVR.

“We are thrilled to expand our network and launch operations in Vancouver,” said Mario D’Urso, GTA dnata’s chairman. “The time is right for us to make this move as our commitment to safety, quality and service excellence is now more important than ever. We thank the Vancouver Airport Authority for this opportunity and look forward to a successful start-up and much future success.”

GTA dnata’s expansion into Vancouver cements the company’s position as a leading air services provider in Canada and it already partners 17 airlines in Toronto. In 2019, GTA dnata assisted 1.2 million passengers and moved over 90,000 tons of cargo at Toronto Pearson International Airport (YYZ). It has a team of 700 dedicated employees.

Dnata further expanded its footprint in Canada, when in January, it commenced flight catering operations in Vancouver. The company’s new, state-of-the art facility at Vancouver International Airport has a capacity of up to 8,000 inflight meals a day.

Dnata entered the Canadian aviation market by establishing GTA dnata through the acquisition of a 50% stake in GTA Aviation’s cargo and ground handling operations at Toronto Pearson International Airport in 2016.

Dnata is a global air services provider of ground handling, cargo and catering services to over 300 airlines at 126 airports in 19 countries.