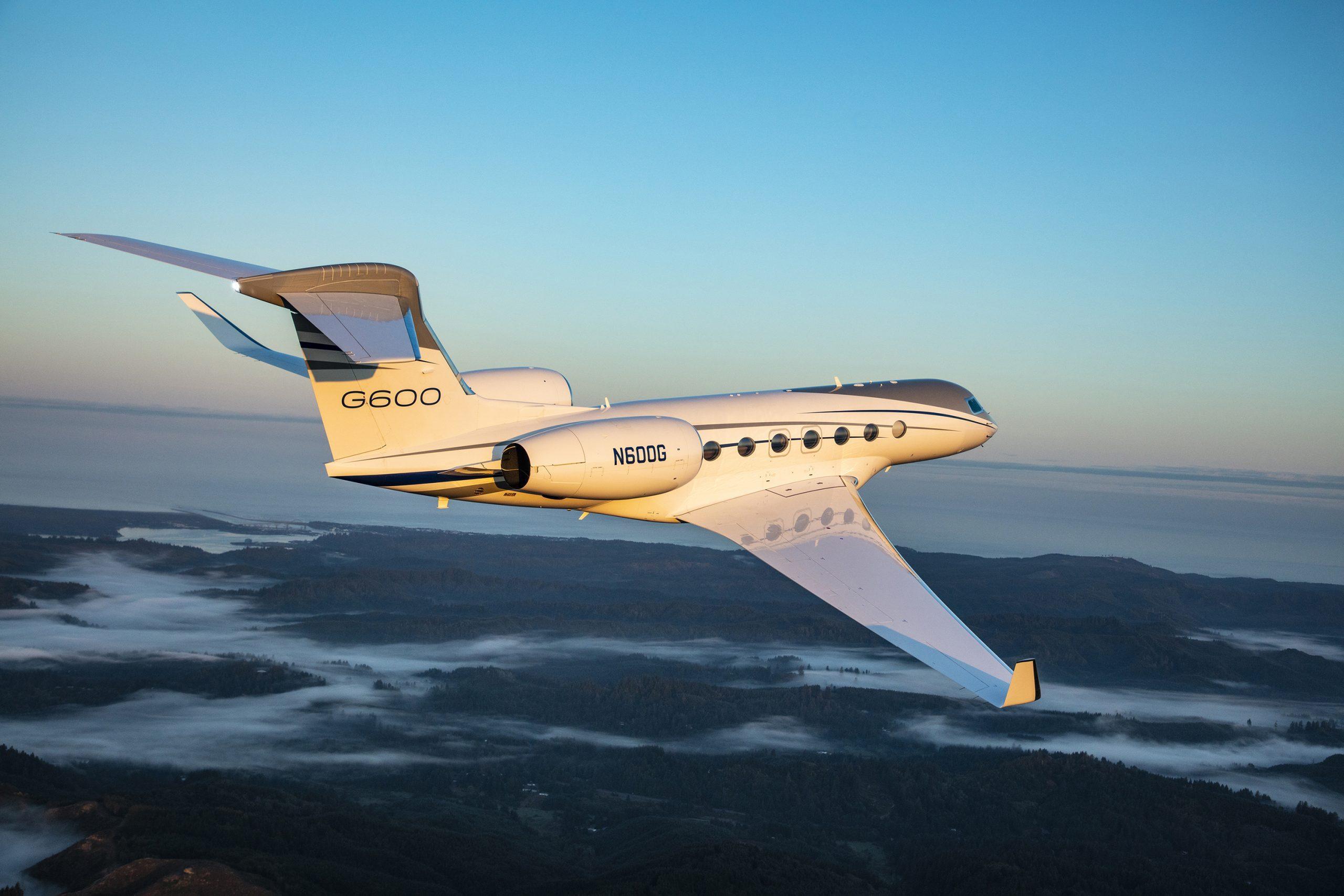 Gulfstream has delivered its 50th Gulfstream G600, to a North America-based customer. The aircraft entered service in August 2019.

“With every new customer delivery, operators around the world are experiencing the tremendous benefits of the G600,” said Mark Burns, president, Gulfstream. “The G600 dominates the sweet spot of range, speed, cabin comfort and fuel-efficiency, and overwhelming market enthusiasm is exceeding even our own high expectations.”

The G600 can travel 6,600 nautical miles/12,223 kilometers at Mach 0.85 and 5,600 nm/10,371 km at Mach 0.90. The aircraft has so far set more than 20 city-pair speed records around the world. In addition to the FAA, the European Union Aviation Safety Agency, the G600 has earned certifications from the United Kingdom, Bermuda, the Cayman Islands, Isle of Man, Mexico, San Marino and Turkey.

The G600 is one of the most fuel efficient business aircraft, a result of the design and aerodynamics of the Gulfstream wing combined with Pratt & Whitney 800-series engines. The wing design greatly reduces drag, and the engines provide significant improvements in environmental efficiency. Nitrogen oxide emissions are 27% lower than the latest International Civil Aviation Organization Committee on Aviation Environmental Protection’s international requirements, and emissions for carbon monoxide, hydrocarbons and smoke are more than 75% better than international requirements.

The G600 is also significantly quieter than the latest Stage 5 noise limits, decreasing the impact the aircraft has on communities surrounding airports during takeoff and landing. Along with the Gulfstream G500, the G600 was the first aircraft, business or commercial, to be certified to Stage 5 noise standards.