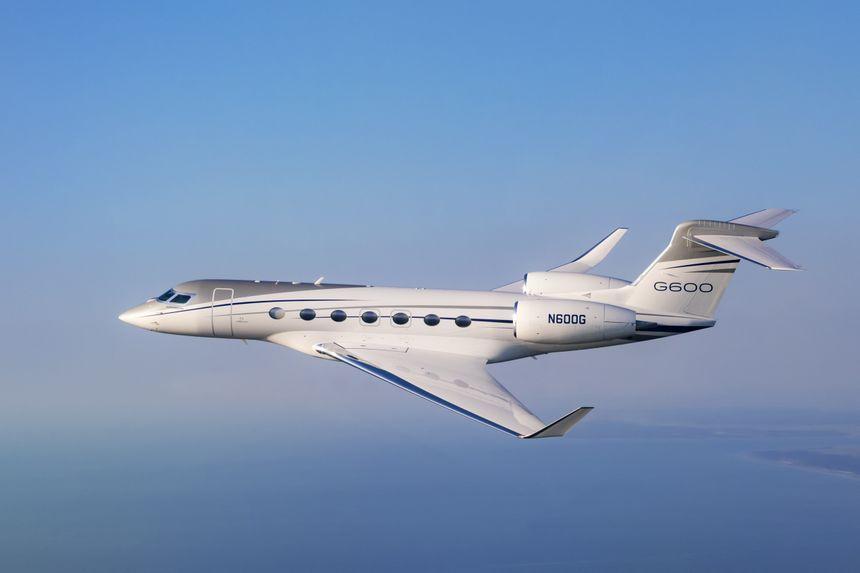 The other Gulfstream aircraft that will be at the event are the high-speed, ultralong-range G650ER and the super-midsize Gulfstream G280. The company has about 230 aircraft based in Latin America, with nearly 70 percent being large cabin models, including the G650ER, G650 and G550. The region’s three largest operator bases are in Mexico, Brazil and Venezuela, with approximately 100, 40 and 25 aircraft, respectively.

“The Gulfstream fleet in Latin America has grown dramatically since the first LABACE in 2003,” said Scott Neal, senior vice president, Worldwide Sales, Gulfstream. “This is an excellent forum for customers to explore aircraft, discuss their capabilities and connect with our Sales and Customer Support teams.

“We are particularly excited to have the G600 in São Paulo for the second straight year. The G600 is able to travel nonstop to the continental U.S. and Europe from major cities in Brazil, at speeds from Mach 0.85 to Mach 0.90, making it one of the best options for travel in the region.”

The G600 earned its type and production certificates from the U.S. Federal Aviation Administration on June 28, 2019, and is expected to enter service shortly. The aircraft has the most technologically advanced flight deck in business aviation and a long, comfortable cabin. Optional features include three living areas and a crew rest; a forward or aft galley; and a shower. The aircraft can seat up to 19 passengers. In 2018, the G600 interior won top honors in Private Jet Design at the International Yacht & Aviation Awards.