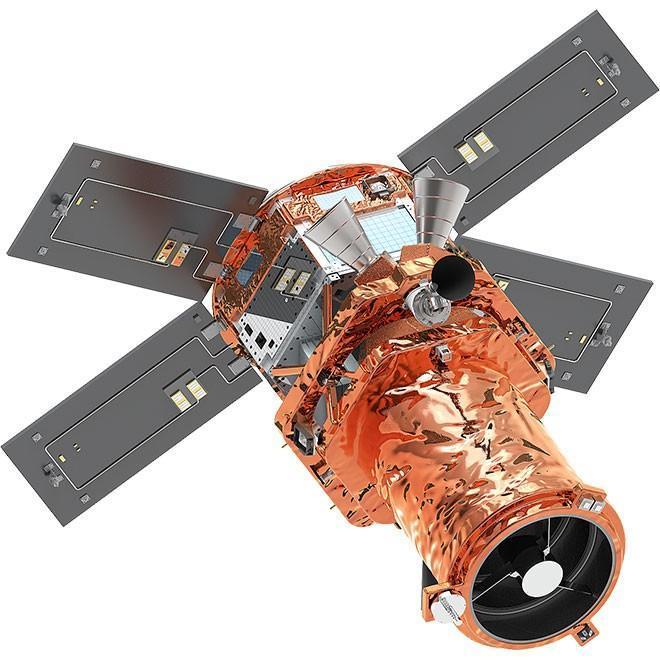 South Korea’s efforts to boost its capabilities in space have the backing of its rapidly growing domestic defence industry, including two of its biggest defence contractors. Hanwha and Korea Aerospace Industries (KAI) have pledged to increase investment in the sector and support the “Space Odyssey” project, which envisages having a space monitoring system in place by 2030, launching satellites from the air using transport planes by 2040, and having defensive capabilities against space weapons by Hanwha, the country’s biggest defence contractor and the most active domestic player in the space arena, has set up a Space Hub task force to coordinate the company’s activities in the sector, and has also acquired a 30 percent stake in Satrec Initiative, a local company that is developing SpaceEye-T, a 700-kilogram Earth-mapping satellite that is scheduled to be launched by 2024.

Hanwha Systems, one of the three companies under Hanwha, is leading a five-year state project to develop a laser tracking system that can accurately track space objects. The goal is to develop a laser weapon system capable of destroying “killer satellites.” The company is also part of a state project to build high-resolution surveillance satellites, primarily for military use. Hanwha Aerospace is developing liquid engines for the Korea Space Launch Vehicle (KSLV) while Hanwha Corp. is eyeing the development of a solid-fuel propulsion system, now that the restrictions on removal of restrictions on rocket range and solid fuel have been lifted. KAI is planning to invest US$880 million in the space sector over the next five years. The company is partnering with the Korea Advanced Institute and Science and Technology to build a space research center and also has plans to have a ground station and satellite imagery analysis service in a couple of years. Production of satellites is also part of the company’s long-term plan. Korean Air is working along with a research team from Seoul National University on a military project to develop an orbital launch vehicle using a Boeing 747-400 airplane.