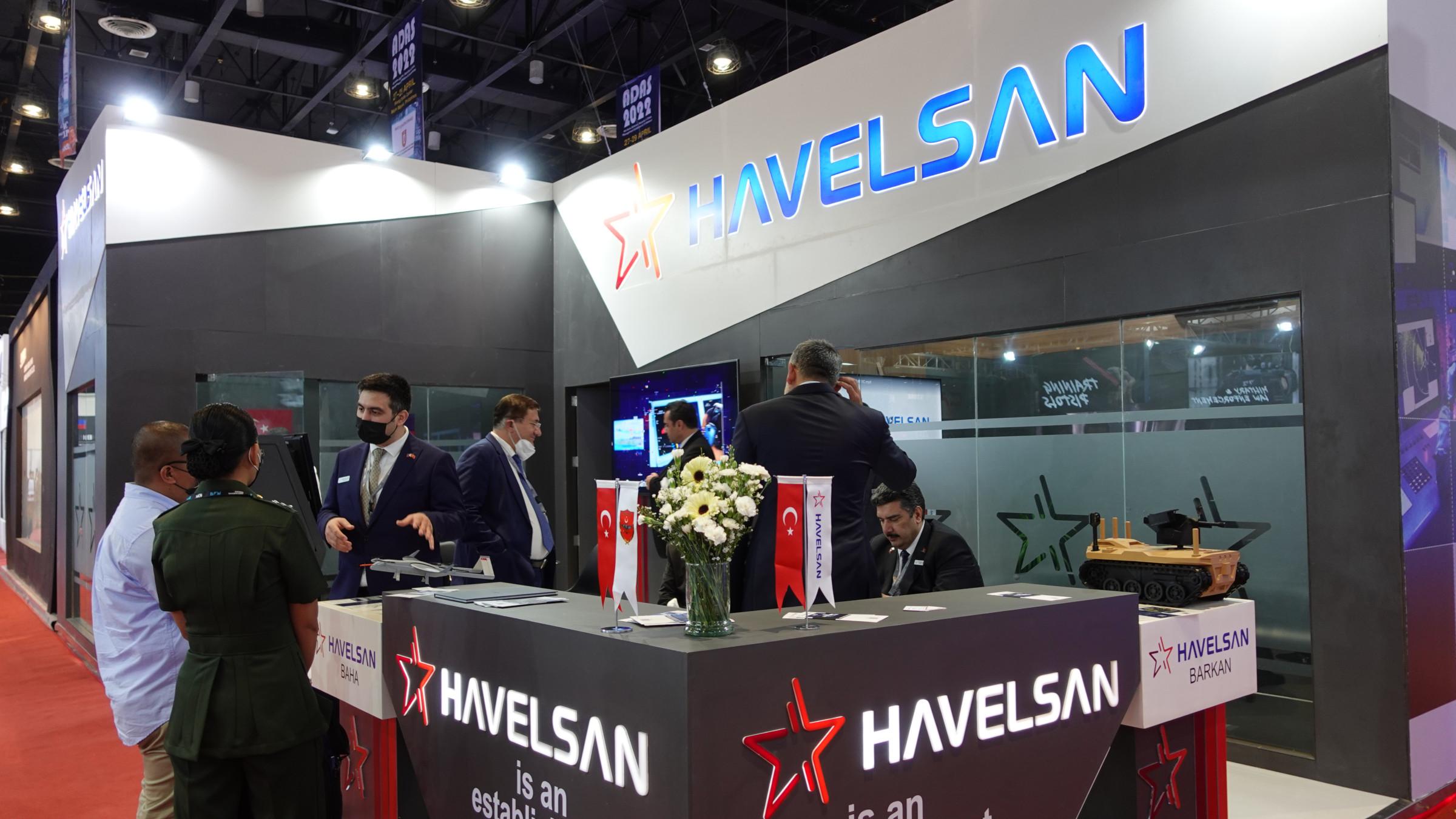 Havelsan, the Turkish company in the defence and IT sectors, is making its debut in the Philippines through ADAS 2022.

Through what the company called as the “Digital Troops” concept, Havelsan is exhibiting its BAHA & BARKAN autonomous aerial and ground vehicle. In addition, other than autonomous vehicles, the company also displaying simulator solutions, such as the one for the T129B ATAK Helicopter that has begin to be received by the Philippine Air Force, as well as its ‘New Generation Network Enabled’ Combat Management System (CMS) that focuses on the force structure rather than a single ship and responds to the needs of the network-centric operational approach.