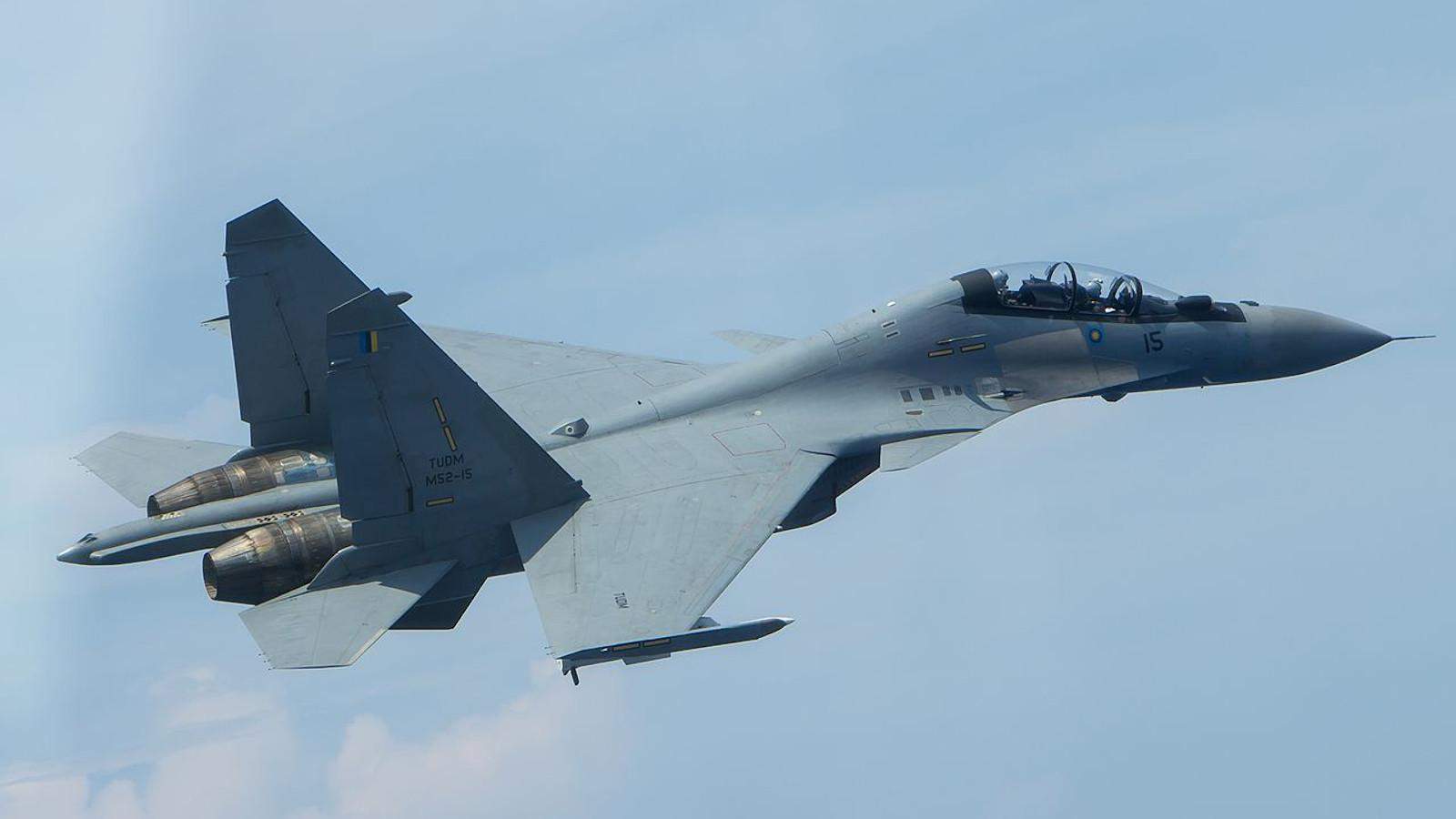 HeiTech Padu Berhad (Bhd) announced that it has been awarded a contract worth MYR66.84 million (around USD14.8 million) from the Malaysian Ministry of Defence (MINDEF) on Friday (Sept. 9).

The contract will see HeiTech Padu Bhd operating and performing maintenance on the Sukhoi Su-30MKM simulators of the Royal Malaysian Air Force (RMAF) for the next five years.

The company was also responsible for developing the RMAF Su-30MKM simulator center in the fighters’ home base at Gong Kedak, Kelantan, West Malaysia. The facility containing two sets of Su-30MKM simulators was formally unveiled in 2011.

According to the company’s announcement, aside from operating and maintaining the simulator center, HeiTech Padu Bhd will also provide an air defense simulation system including performing upgrades on the existing Su-30MKM simulators.

In 2003, Malaysia signed a contract for 18 Sukhoi Su-30MKM dual-seater multi-role fighters from Russia with the first aircraft delivered in 2007. The contract was reported to also include the simulators for training the pilots.

HeiTech Padu Bhd is a publicly listed Malaysian Information and Communication Technology (ICT) company founded in 1994. With its main focus on system integration and application construction, the company covers a variety of industries including finance, security, defense, and transportation among others.