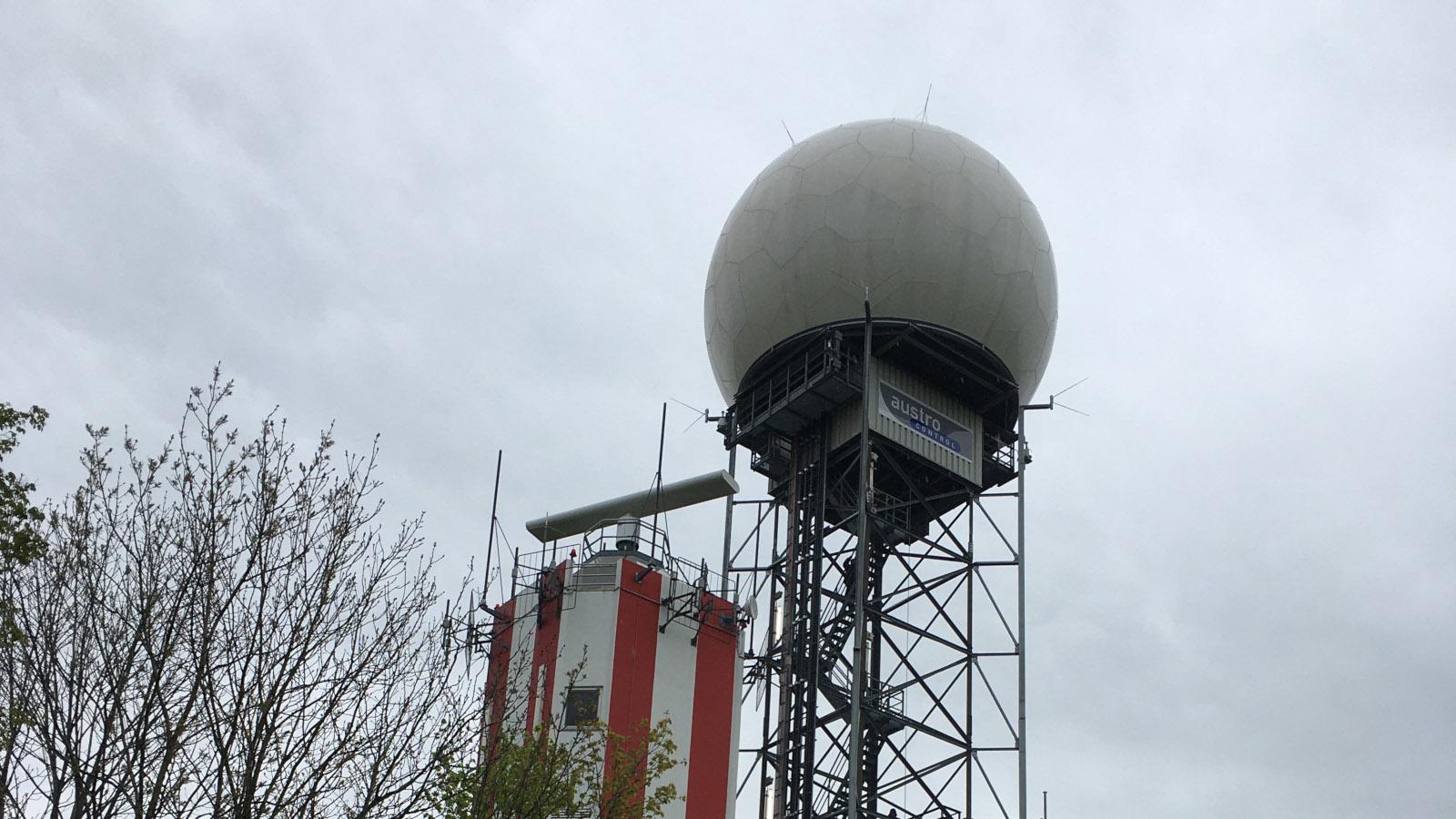 In addition, a secondary radar of type MSSR 2000 I was upgraded to the latest technology at the air traffic control facility at Feichtberg in Upper Austria. The project, which includes the delivery of these two air traffic control radars, is thus entering the final phase, which will be concluded with the final acceptance and commissioning.

“Our ASR-NG offers the greatest possible safety for air travellers by combining primary and secondary radar,” says Nicolas Debove, Head of Air Traffic Control at Hensoldt. “It enables reliable detection even of small aircraft that do not identify themselves by transponder signals, even in the ‘radar shadow’ of wind farms.”

The primary radar of the ASR-NG has special signal processing technology for long-range airspace surveillance and the suppression of false signals from wind turbines. The 3D-capable radar thus enables the safe guidance of all aircraft within a radius of 120 NM and up to altitudes of 50,000 feet.

The MSSR 2000 I secondary radar integrated into the ASR-NG ensures automatic identification of aircraft identified by transponder signals. It operates in accordance with the “Mode S” air traffic control standard, which entails a further improvement in interrogations for aircraft identification and is currently being rolled out in Central European airspace.